Linen is perhaps the worlds oldest textile and is derived from varieties of the Flax plant.

Here we take you on a sensory journey, describing the growing cycle, relaying the traditional stages of production and illustrating how this textile is manufactured today using sight, sound, smell and touch. With image, song, scent bottle and touch tray, we pick up the threads of cultural union that tie Scotland into Europe from plant to product. 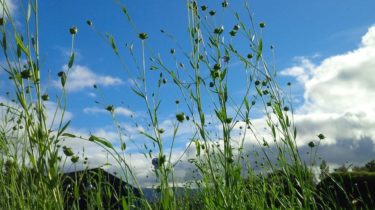 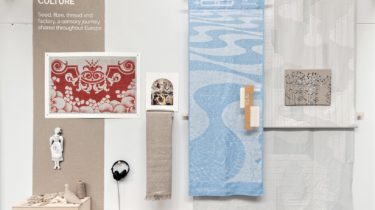 The story of the linen industry’s move from being a cottage industry, into factories

From the 1780s onwards, the Industrial Revolution began to change the face of the linen industry across Europe. What was once literally a cottage industry began to be replaced by linen factories.

During this period of industrialisation men lost their jobs in the linen industry, and women were paid one fifth of the wage they had previously been receiving.

Below you can see some of the artefacts we have on display in this section of the exhibition. 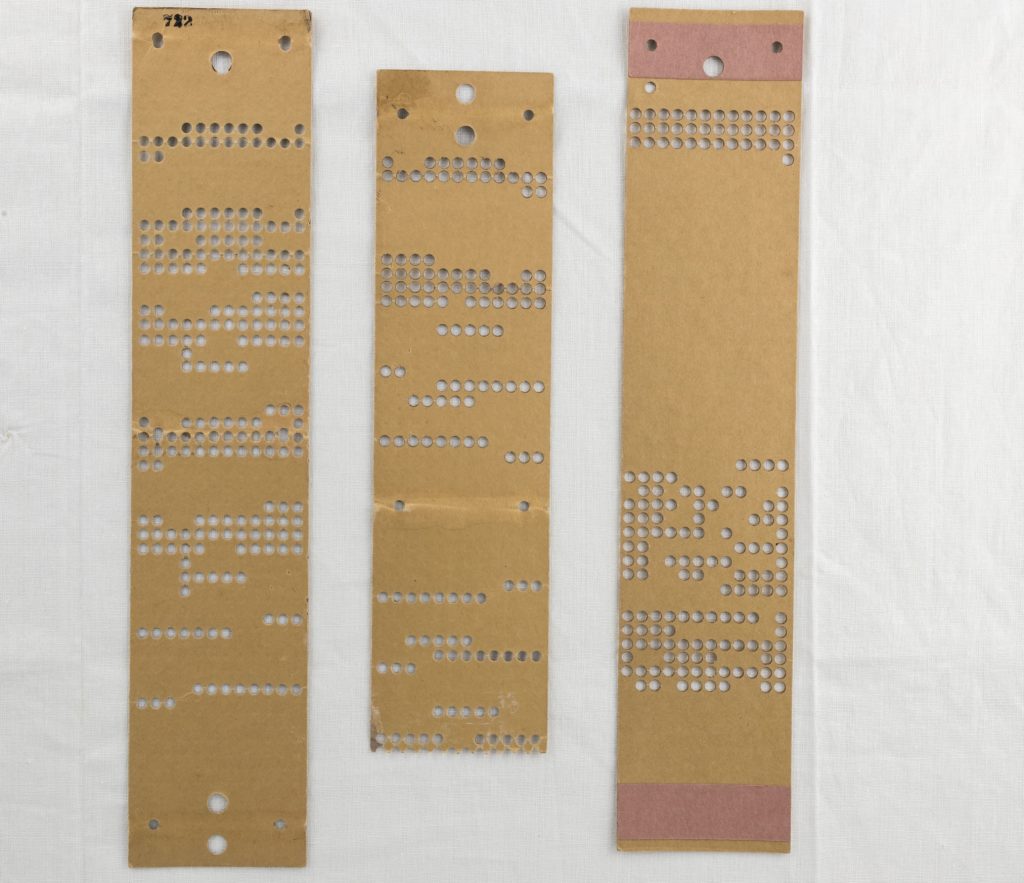 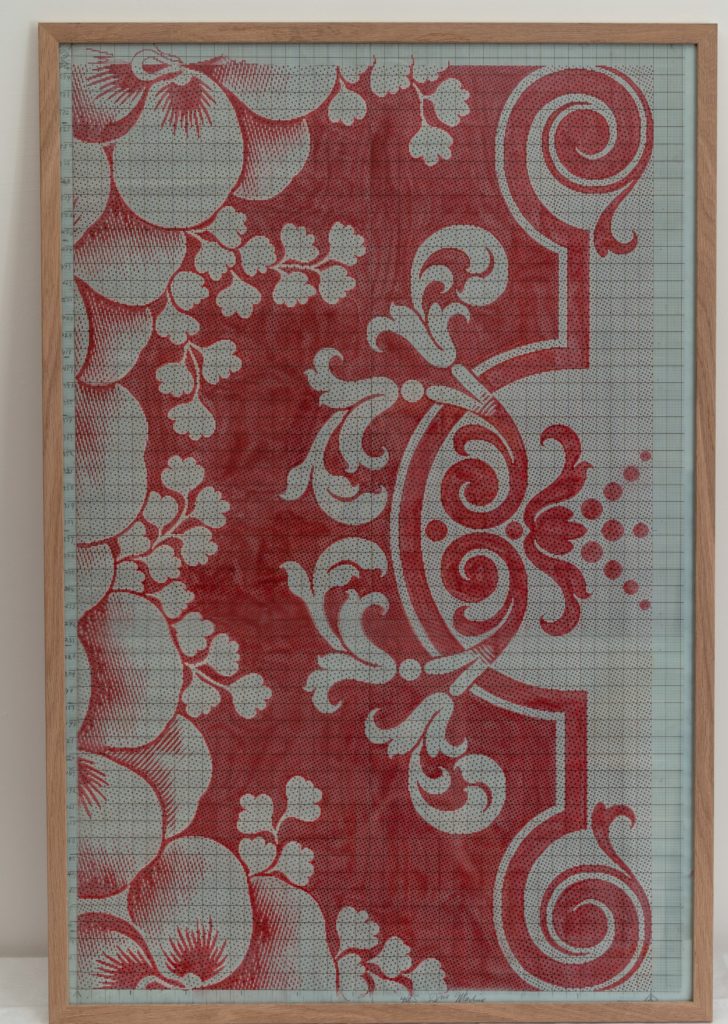 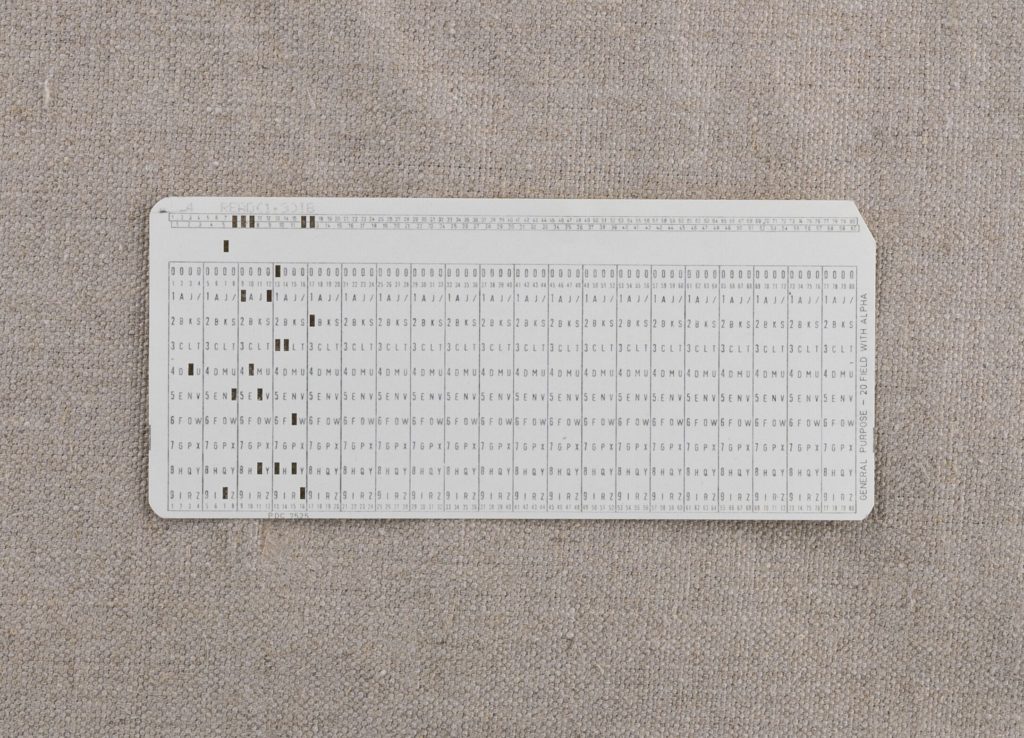 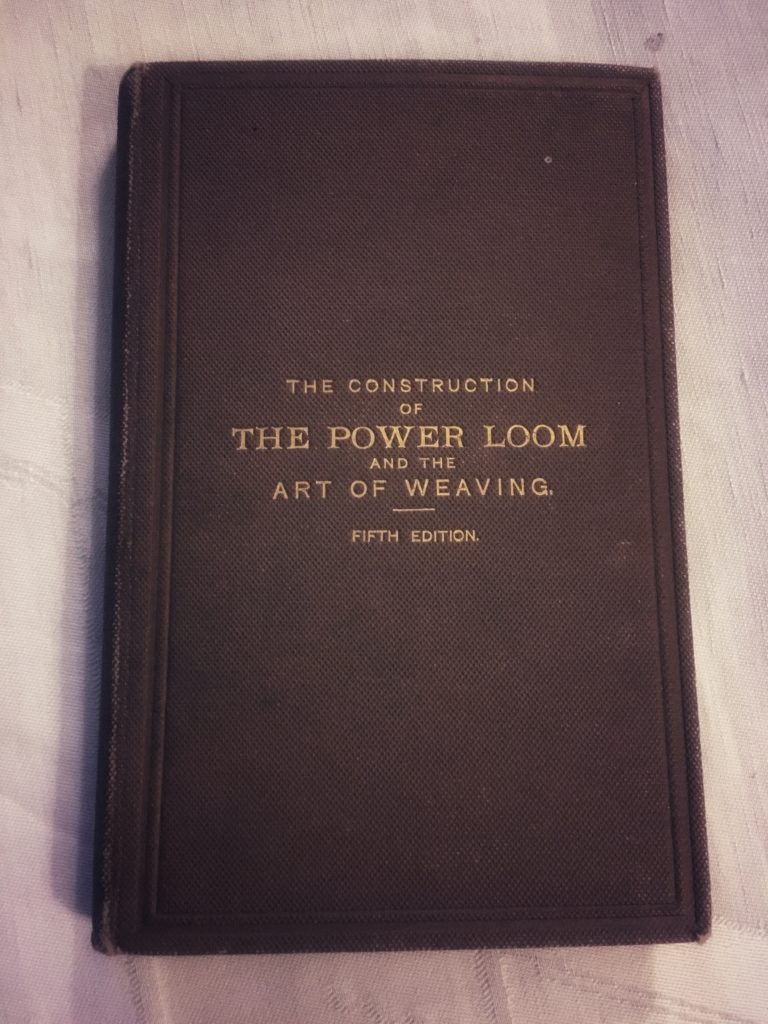 Art of Weaving – Book by Alex Brown. ‘A Practical Treatise of the Construction of the Power-loom and the Art of Weaving’ Pub. James P. Mathew & Co. Offered for exhibition by Angus Maclean