After research and liaison with key allies in Scotland, visiting centres in Holland, Belgium and N.Ireland, Our Linen Stories launched in Leith in May 2018.

Our Tours are set out below, commencing with our 2018 Tour adding further tours, the most recent on top. In 2019, we retraced our steps to say thank you to the many communities and local people who had contributed. We also began to develop our Flax Futures programme of legacy initiatives with key allies. We brought the programme together at the end of 2019 with an Exhibition and Events series in Edinburgh.

By start 2020, more than 2000 people had directly engaged with our programme with many more contributing via social media.

With the first presentation of our core stories we began an extraordinary journey, gathering local tales from around the country and beyond, hearing stories of art, design and industry and celebrating contemporary design in each region, evolving our exhibition and archive en route. We are deeply grateful to all those who have added to our journey and look forward to continuing with you in the months to come.

Please visit our News webpages to read more about our Flax Futures and if you like, to offer any Linen Stories of your own.

Scotland
Scots have been growing Flax for centuries and were once central to the world’s Linen trade. The flax fields of Fife alone employed thousands, this industry preceding those more celebrated of cotton, paisley and jute. Our Linen Stories tours to sites of significance throughout the country platforming contemporary Scottish designers and highlighting links between art, design, trade and industry.
Ireland
‘Irish’ and ‘Linen’: two words that run together to create a brand in themselves. Through a traditional craft base, migrant skill, Acts of Union, and hard work, industrialisation brought wealth and an international reputation to the country’s northern counties. Our Linen Stories explores the sometimes rivalrous Scots Irish linen links and exhibits contemporary design talent from N.Ireland.
The Low Countries
Exciting developments in material innovation and a commitment to product development continue to set Holland apart as a true Design Nation; ‘twas ever thus, the country giving name to a type of linen and a machine to pulp textile. In former times, The Netherlands were crucial to Scotland’s foreign trade efforts and the eastern ports like Leith and Kirkcaldy were once vital hubs. Later imports of seed and flax from Northern France, Belgium and The Netherlands for linen production and finishing provided essential revenue. Our Linen Stories reflect on these former European Unions.

Please enjoy our Journey in Design. With each location, we offer details of new displays curated and community events produced local to each of our chosen venues. We are very grateful for the support and skill of the teams who collaborated so generously at each venue. 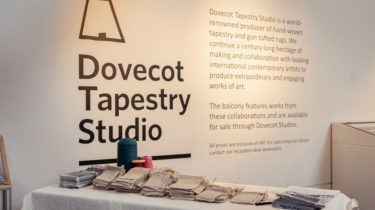 All Our Linen Stories gathered for Exhibition
Read more... 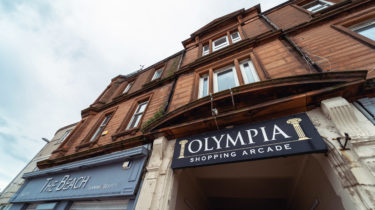 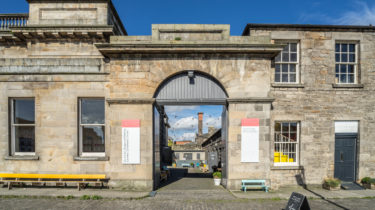 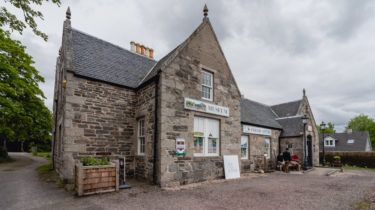 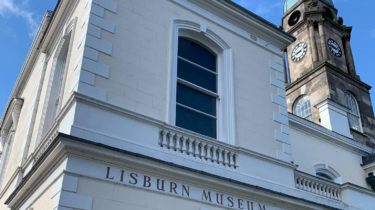 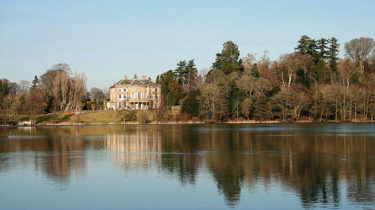 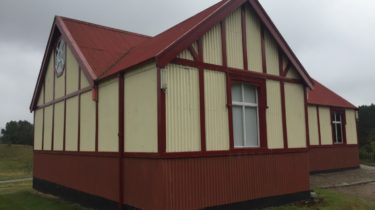 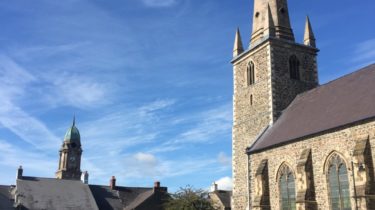 Our Irish linen links at the Lisburn Cathedral
Read more... 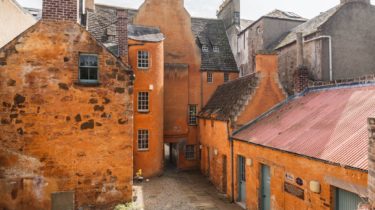 Stories from the flax fields of Fife at The Merchants House, Law's Close.
Read more... 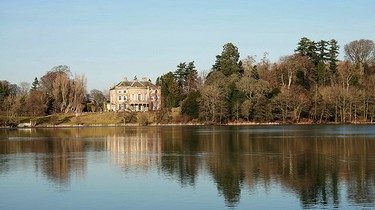 Selkirk and linen stories from the Borders
Read more... 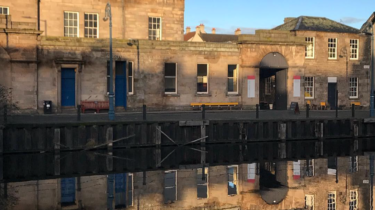 Linen, Leith and the Lothians at Custom Lane
Read more...

Our Linen Stories continues in Scotland this year with a focus on Fife. We look forward to linking with our Linen neighbours in N.Ireland in 2020, on mainland Europe in 2021 and to following flax routes to North America in 2022. Our Events page gives details of all our latest programmes.