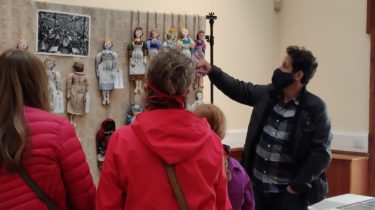 Linen, Mills and Millies is a pop-up exhibition, part of Our Linen Stories, on display for six days only at Kirkcaldy Galleries in Fife. The pop up display includes Making Millie 2020, our tribute to the working women of the linen industry and Linen Works Kirkcaldy, our look at local linen stories.

“So good to be back in Kirkcaldy. I’m sad current restrictions mean I can’t be there all week to share stories. Staff at Kirkcaldy Galleries have been so helpful and enthusiastic about our work. Opening day today has seen a steady flow of visitors all engaged by the displays.”

“It was quite an emotional experience to see all fifty Linen Millies together for the first time,” explained Curator Dr John Ennis. “The concept has been to pay tribute to a hard working group of women so often neglected in the story of industry. It’s a story rooted in a shared culture, certainly between Scotland and Northern Ireland and also across Europe.

As an independent curator I am able to approach our work in an innovative and open-minded way. We are able to conceive our projects and respond to the energy that the ideas release in others resulting in projects that evolve with those who engage, in one sense, a co-design process. This is never more true than with our Linen Millie project. Holding to the original idea, I have been guided by those responding to our call, from partner venues and organisations for sure, but most of all by Millie Makers themselves.

Why have people engaged so keenly? I think the idea of contributing to something greater with our tribute to working women and the well-being that follows maker activity both play a part. Beyond this, Making Millie has offered a focus for real creative energy, artistic skill, sense of place, notions of family and even contemporary concerns that are global in their reach.

All of these have guided our own approach to the Making Millie project and it’s future potential for good.

A huge thank you to every individual maker, to Kirkcaldy Galleries and to our great core team at Journeys in Design.”

The story behind the Journeys in Design Making Millie Project
How a simple linen tea towel captured the imagination of women in
Scotland and Northern Ireland resulting in a tribute to the skilled
and hard-working ‘Millies’ of the linen mills. 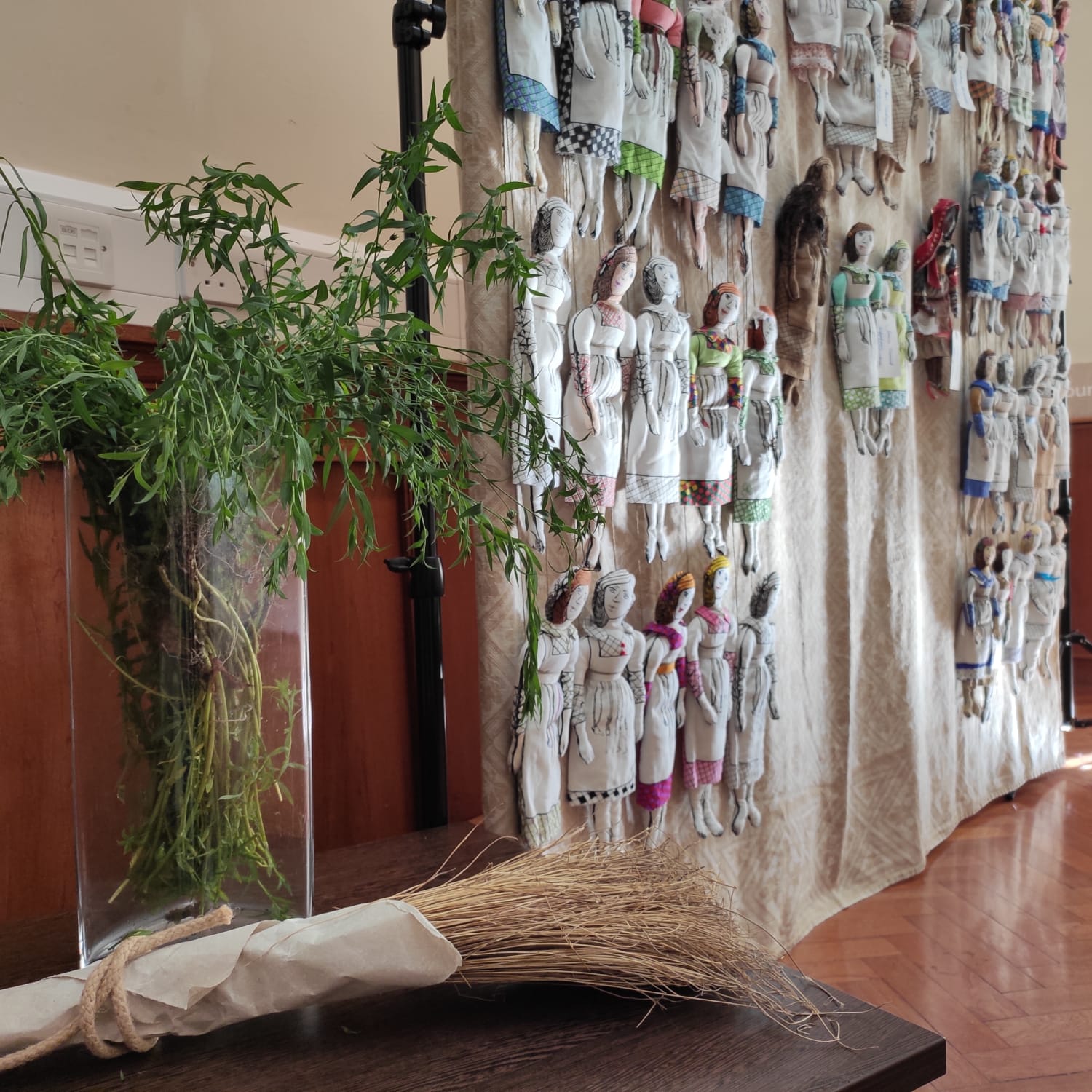 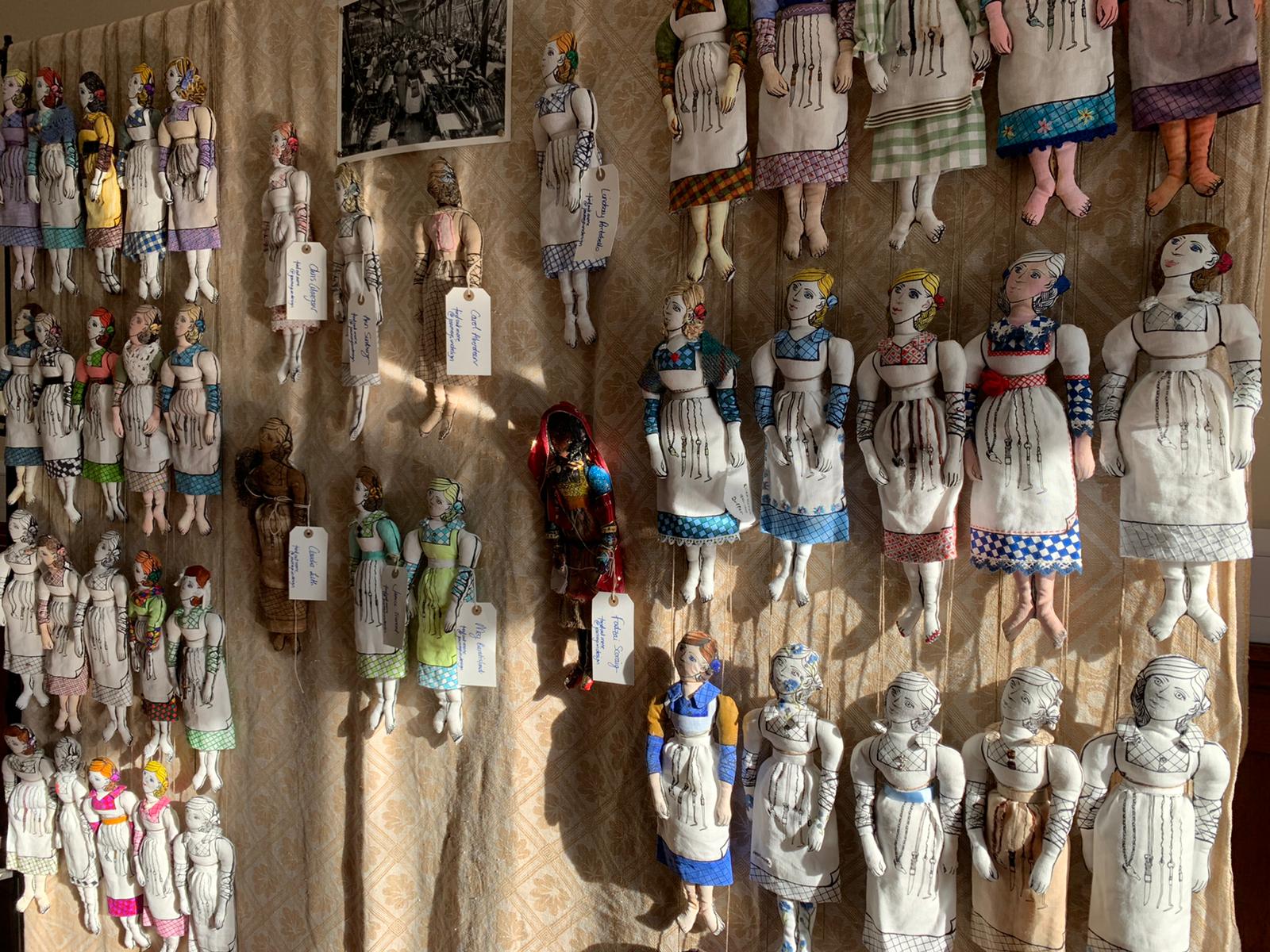 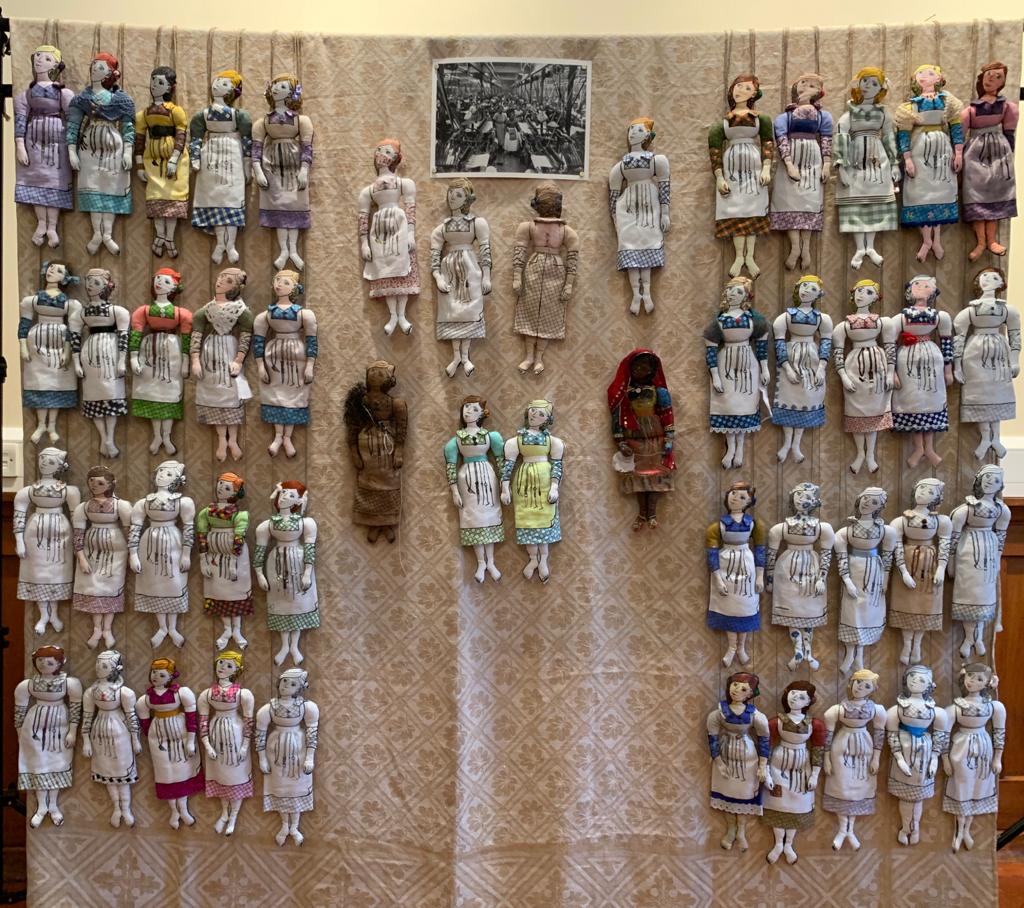 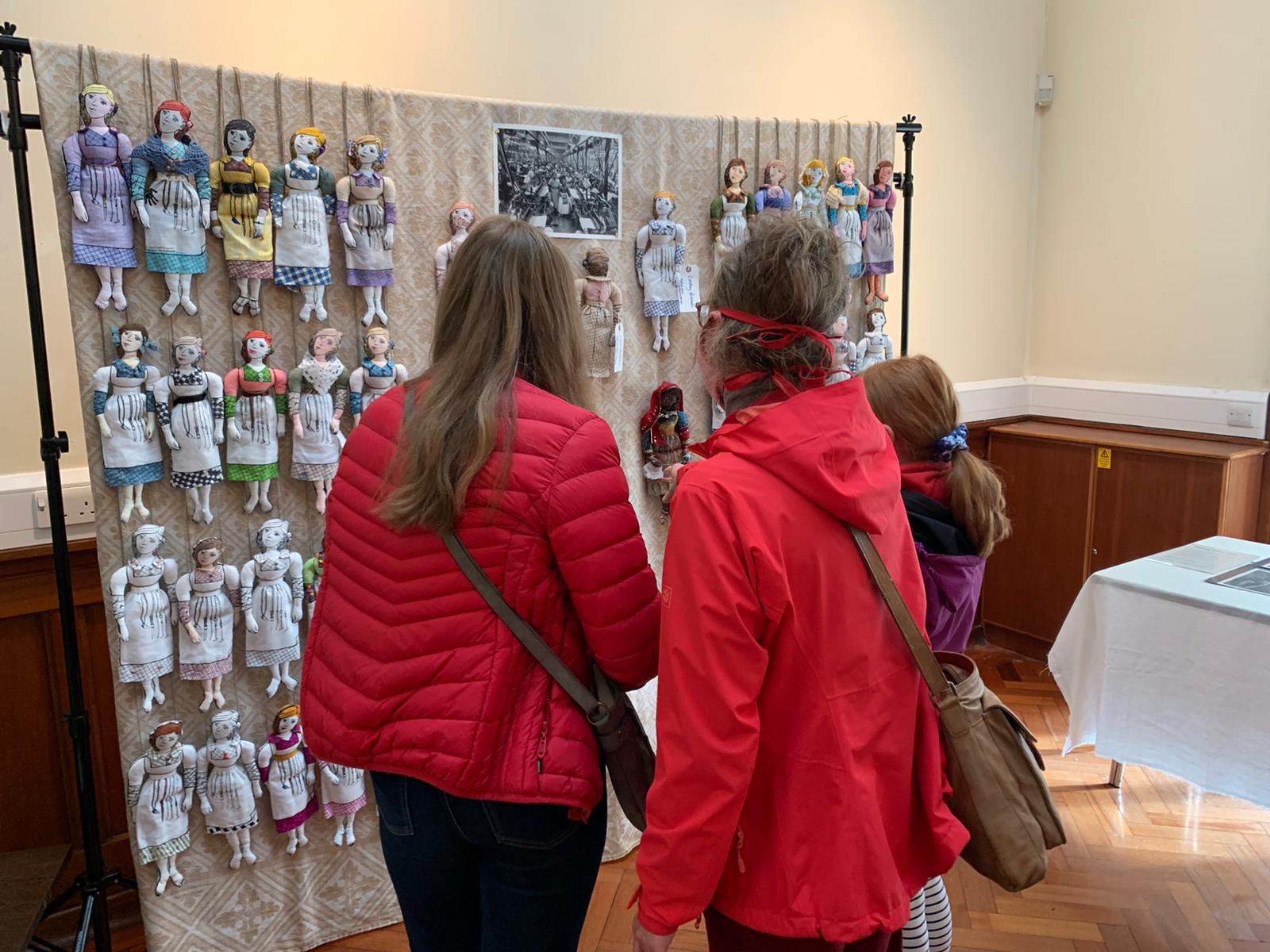 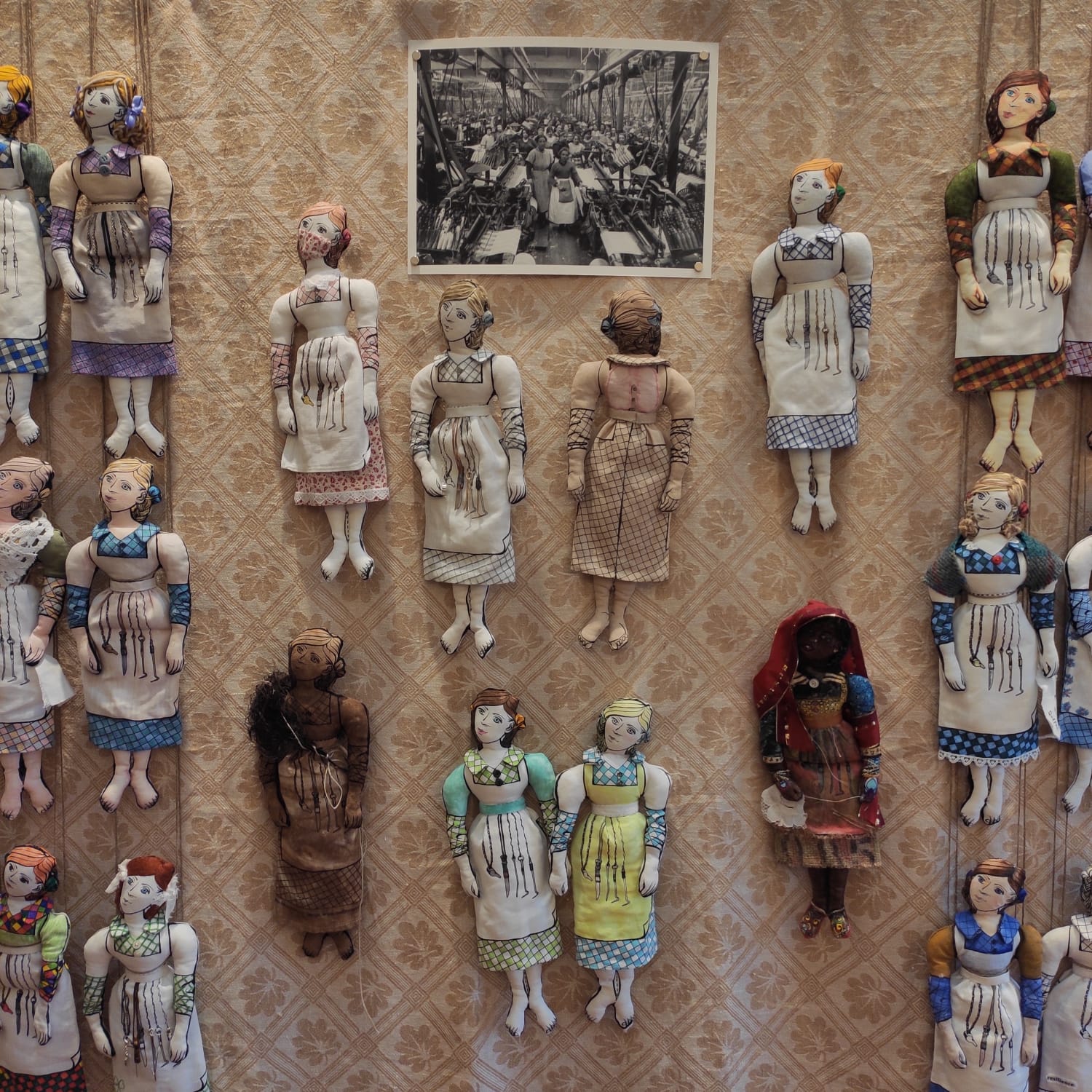 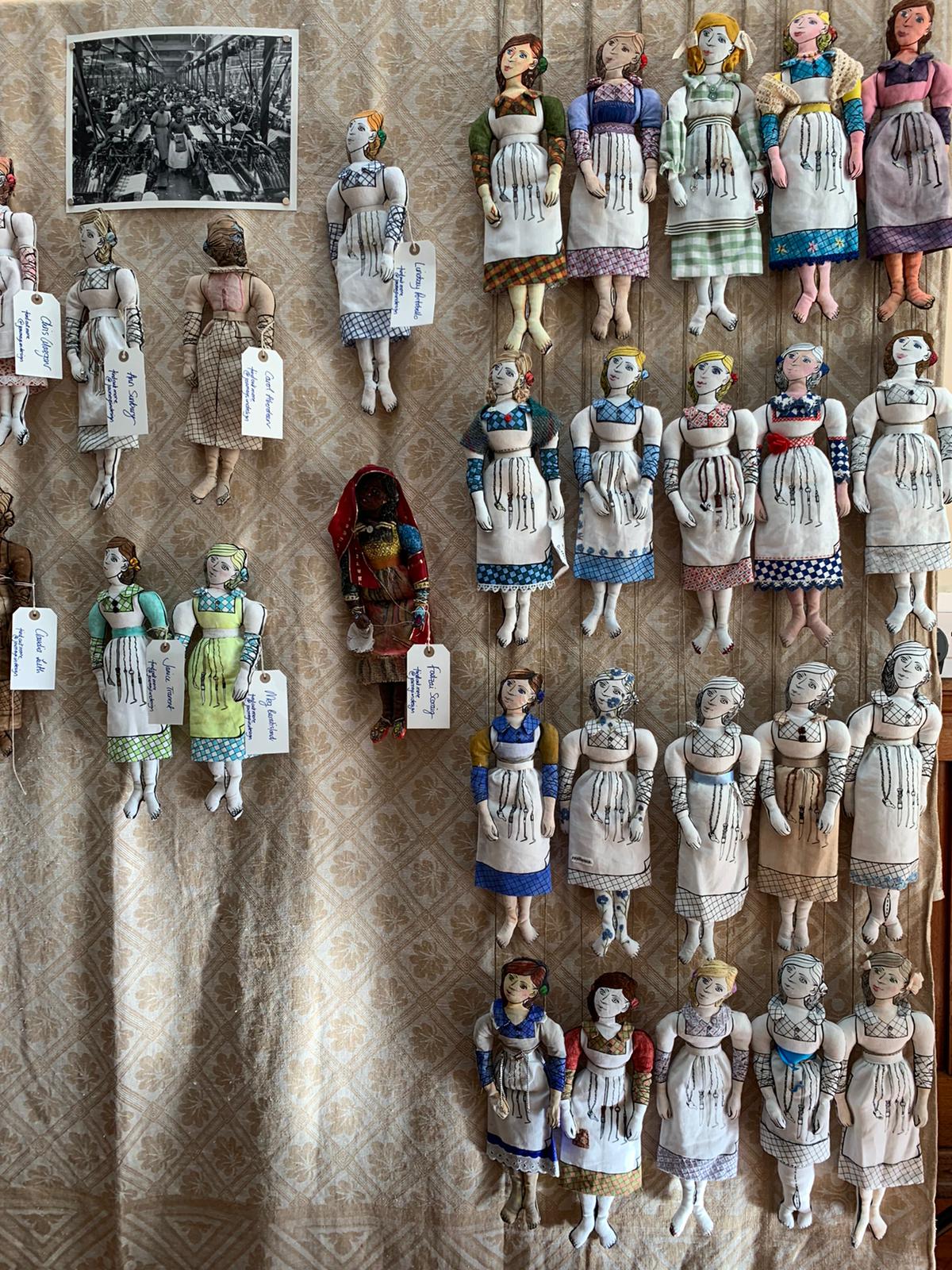 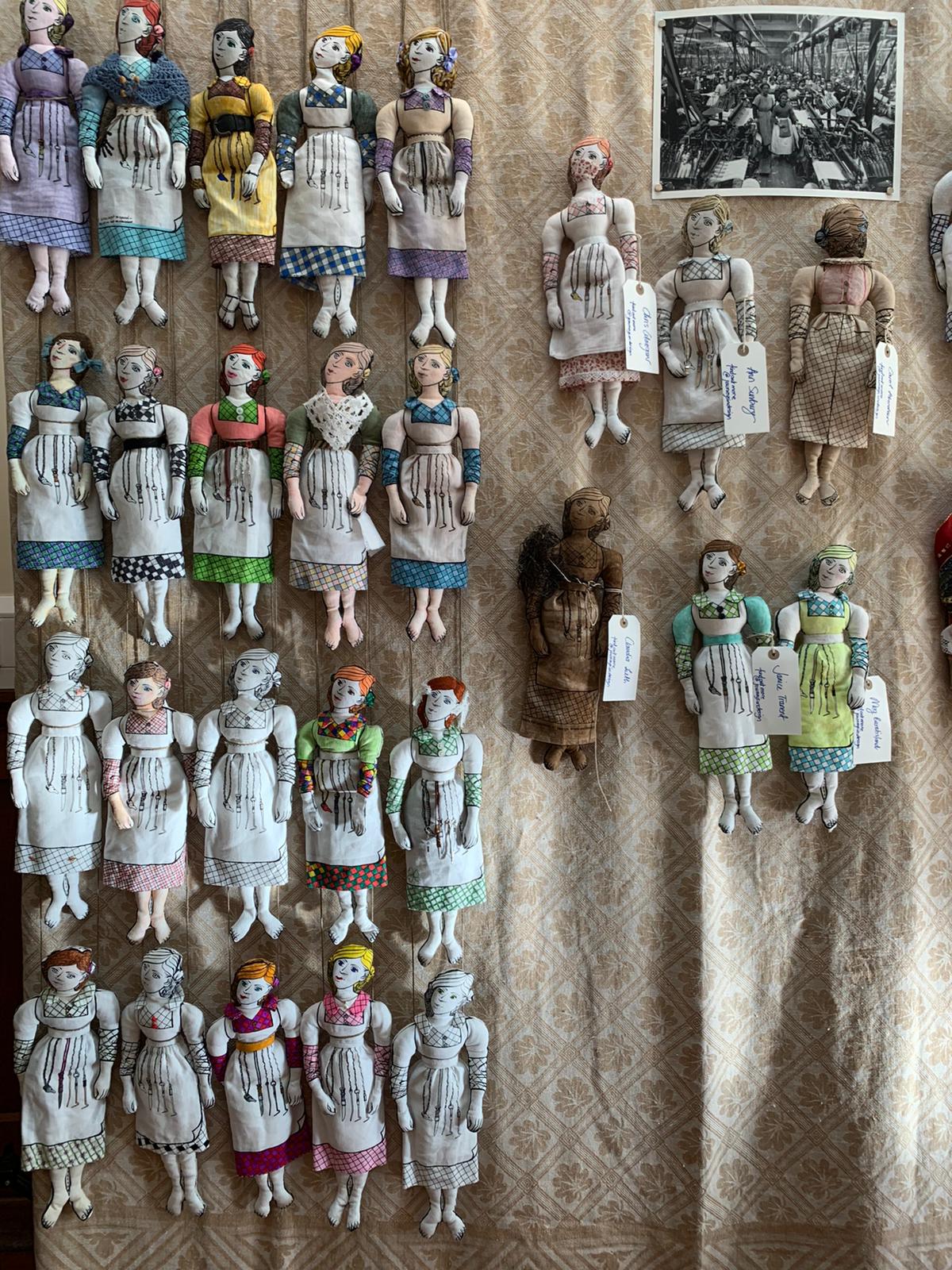 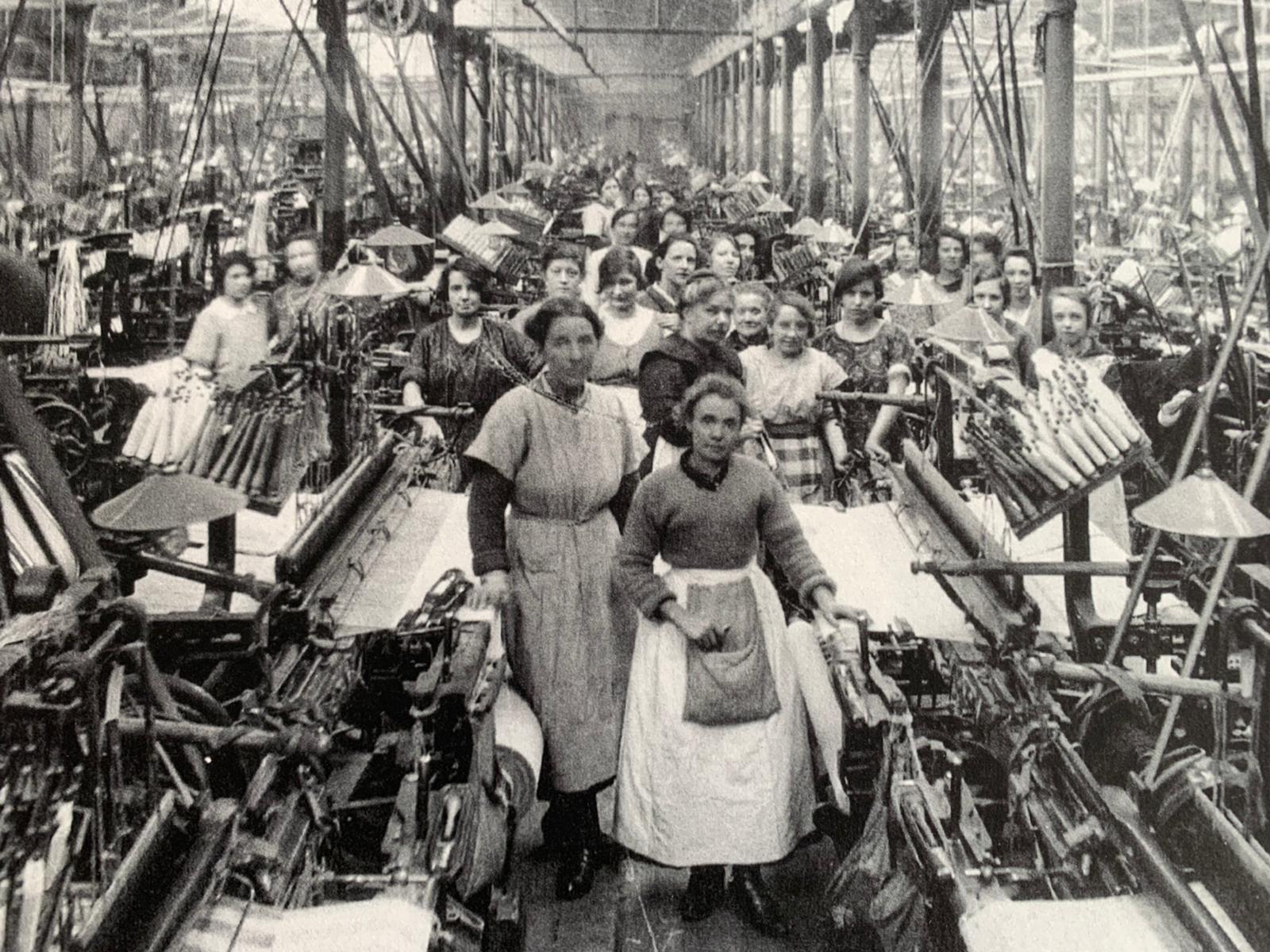 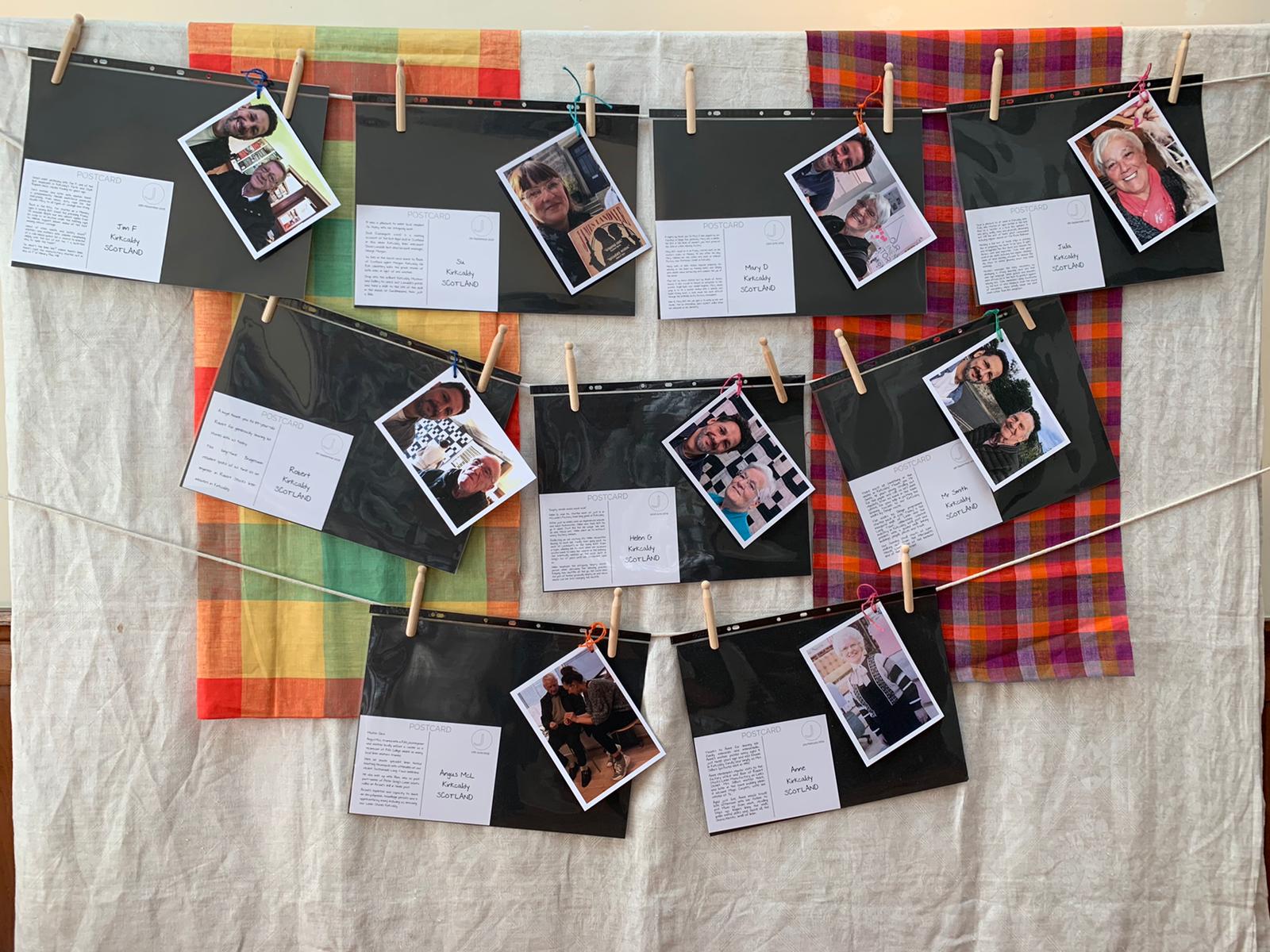 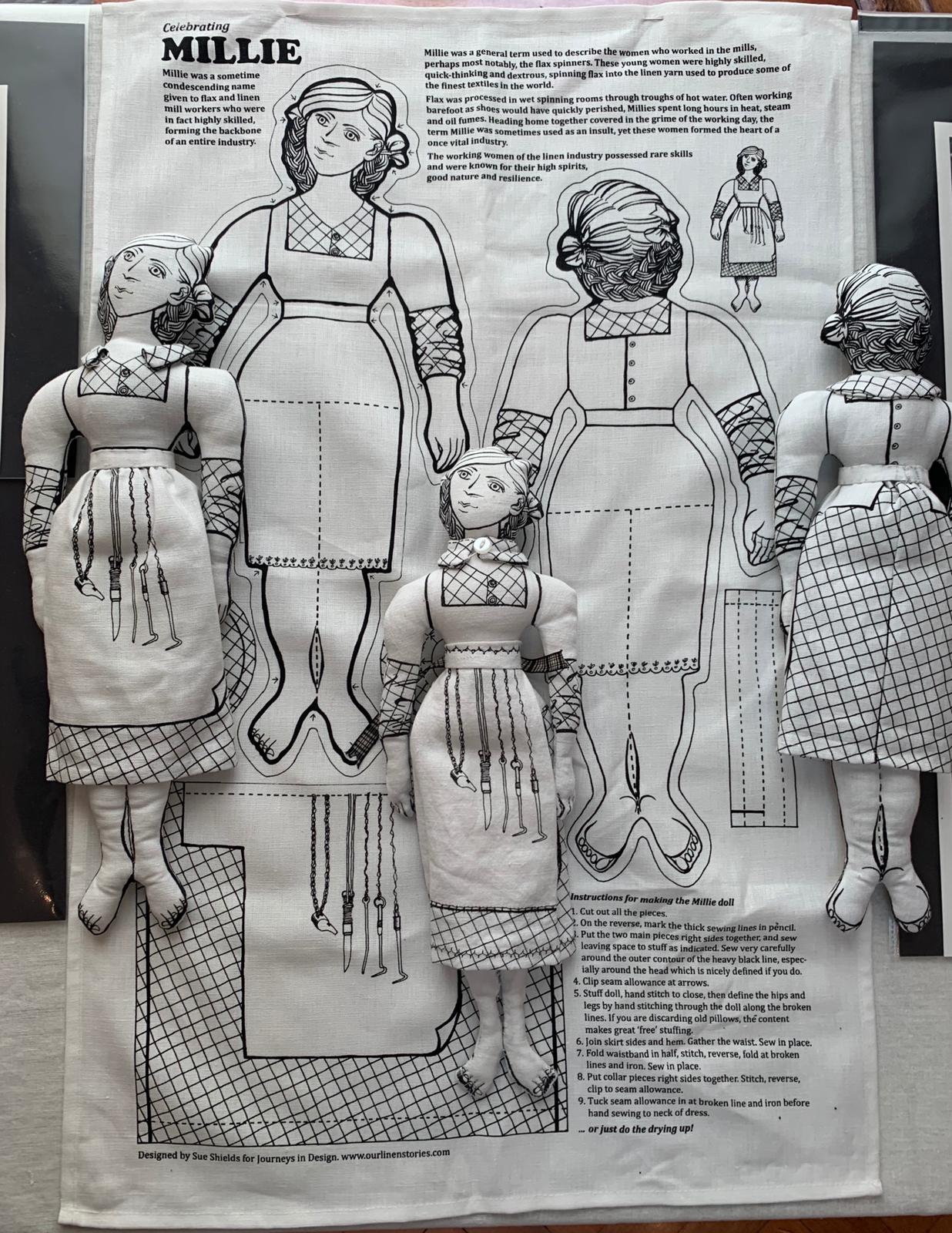 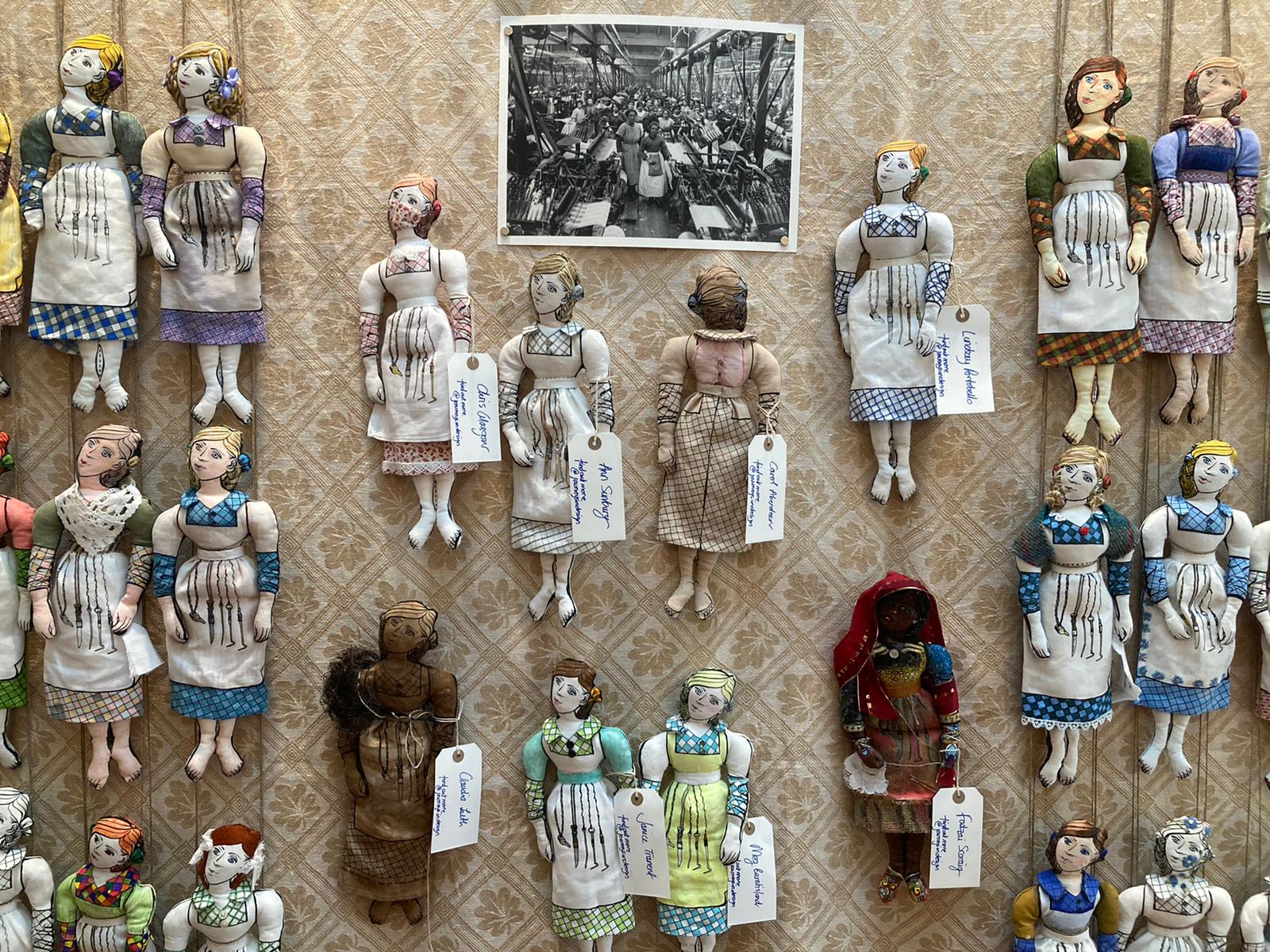 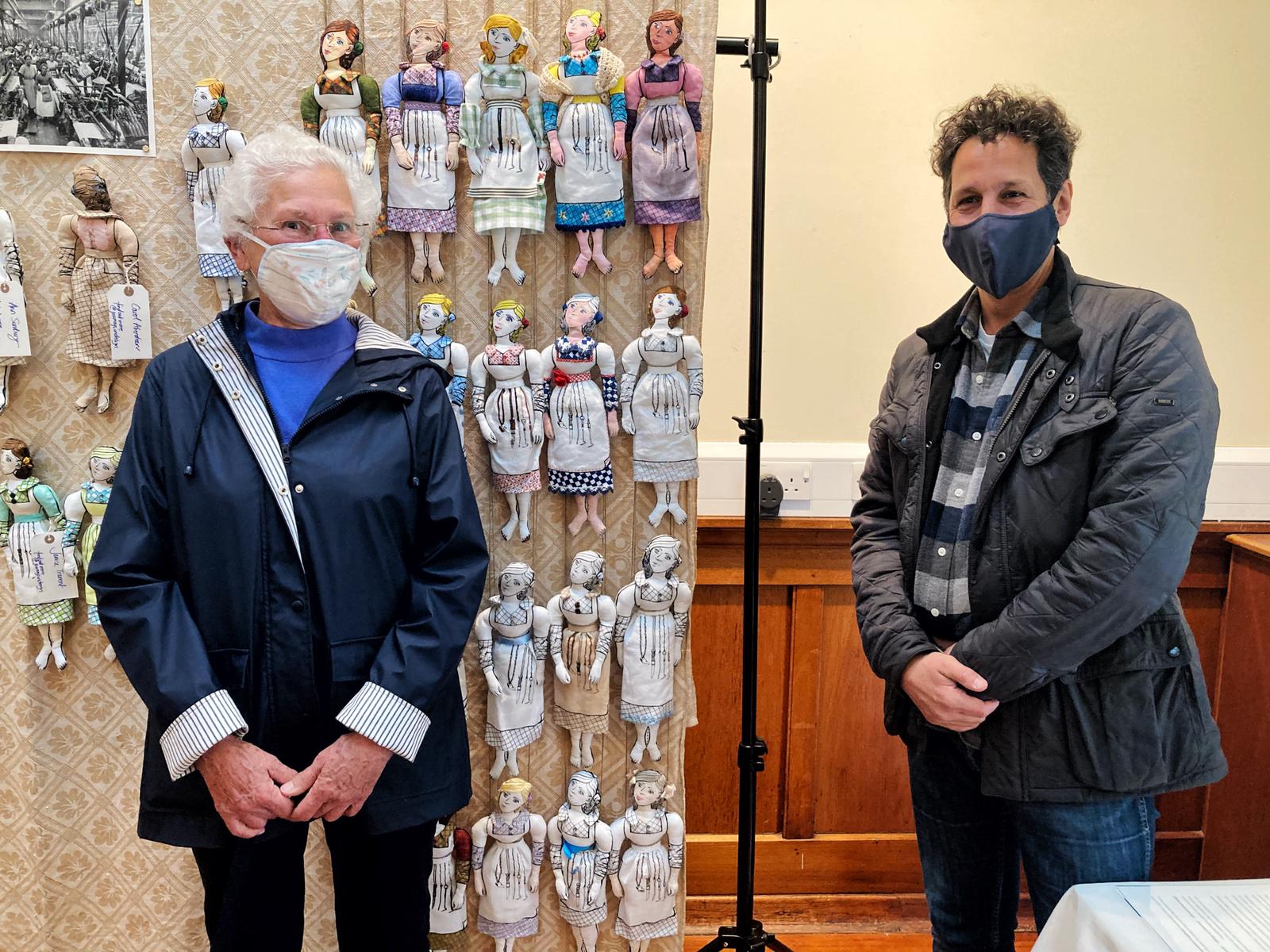 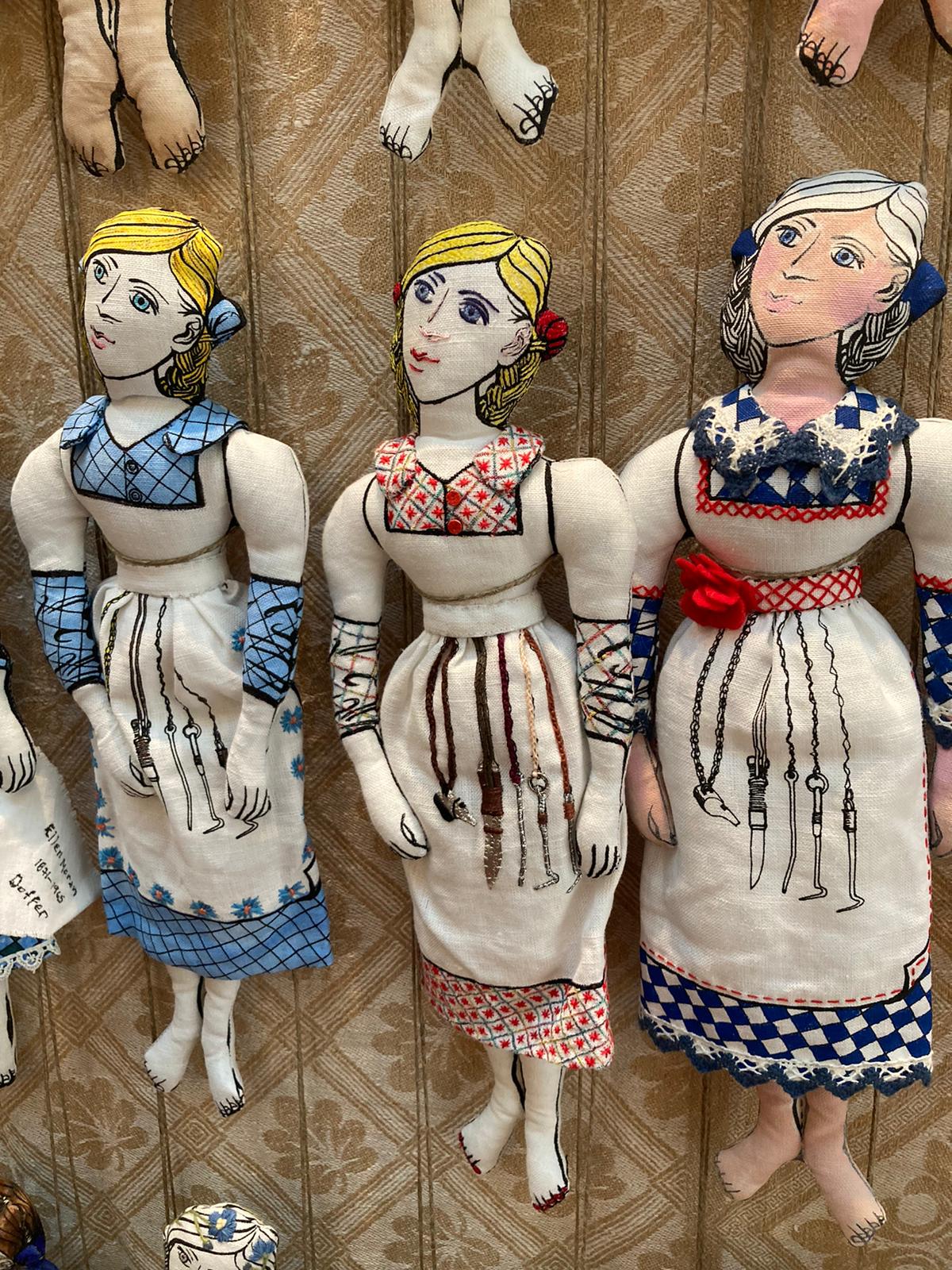 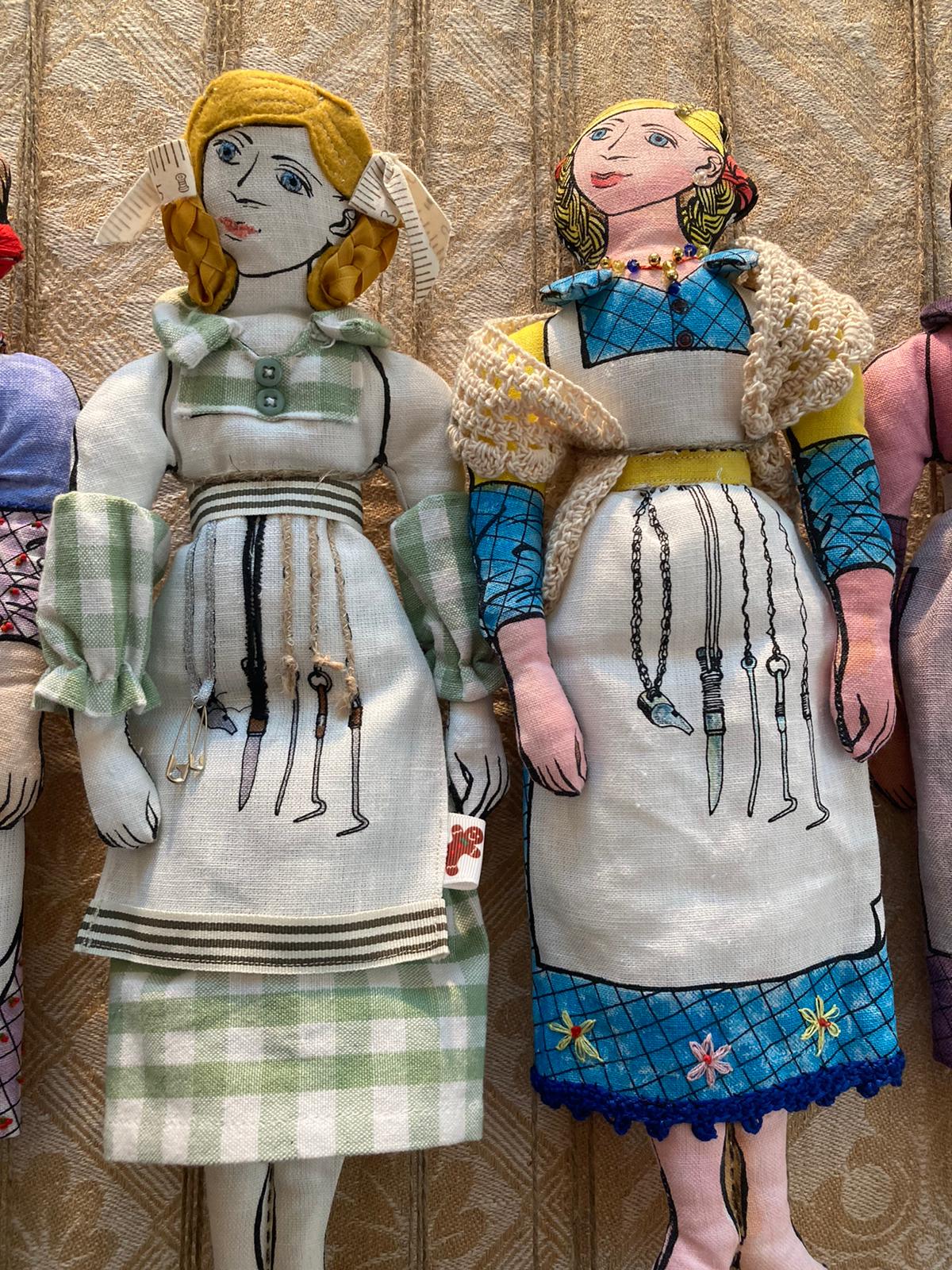 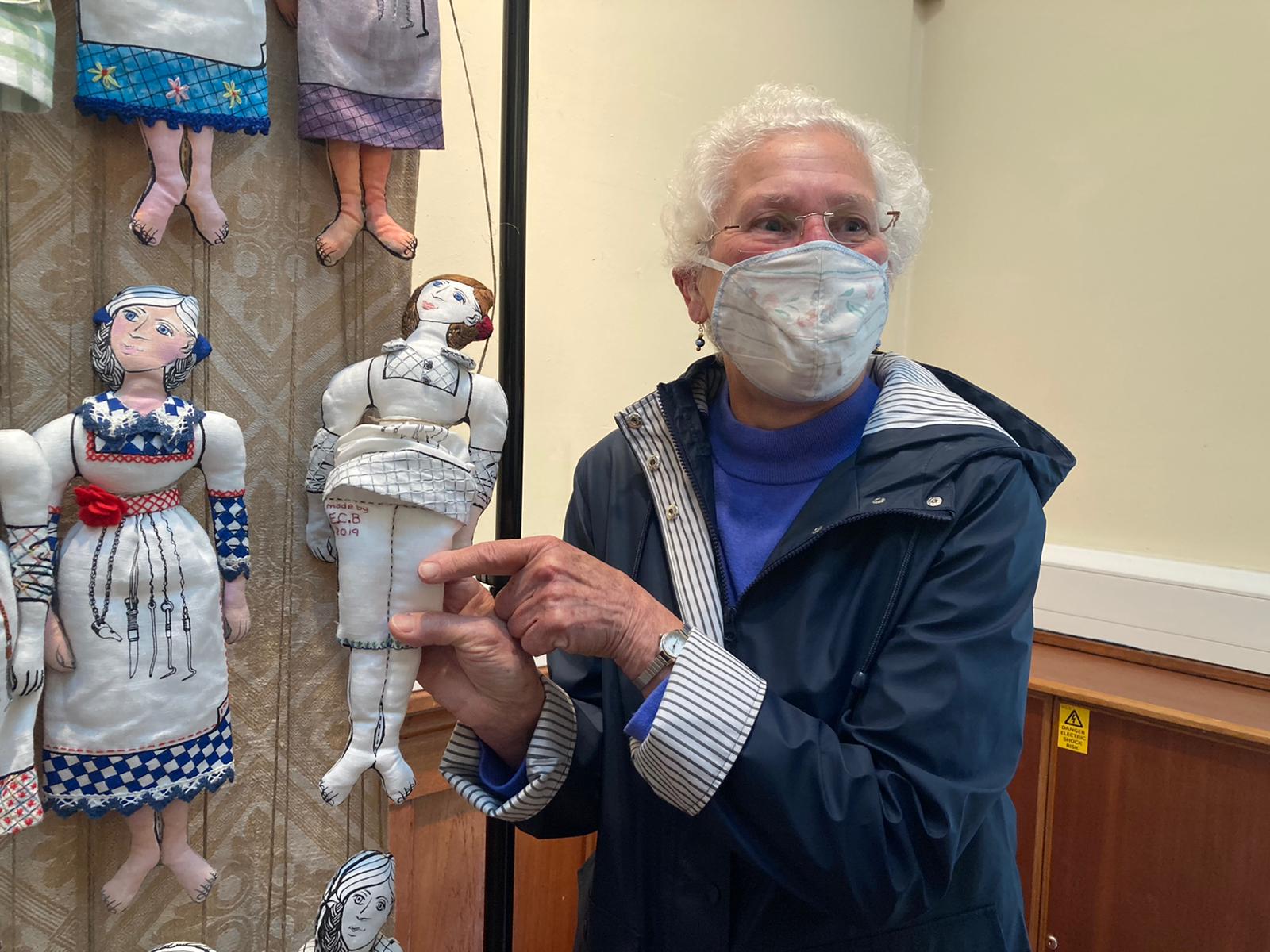 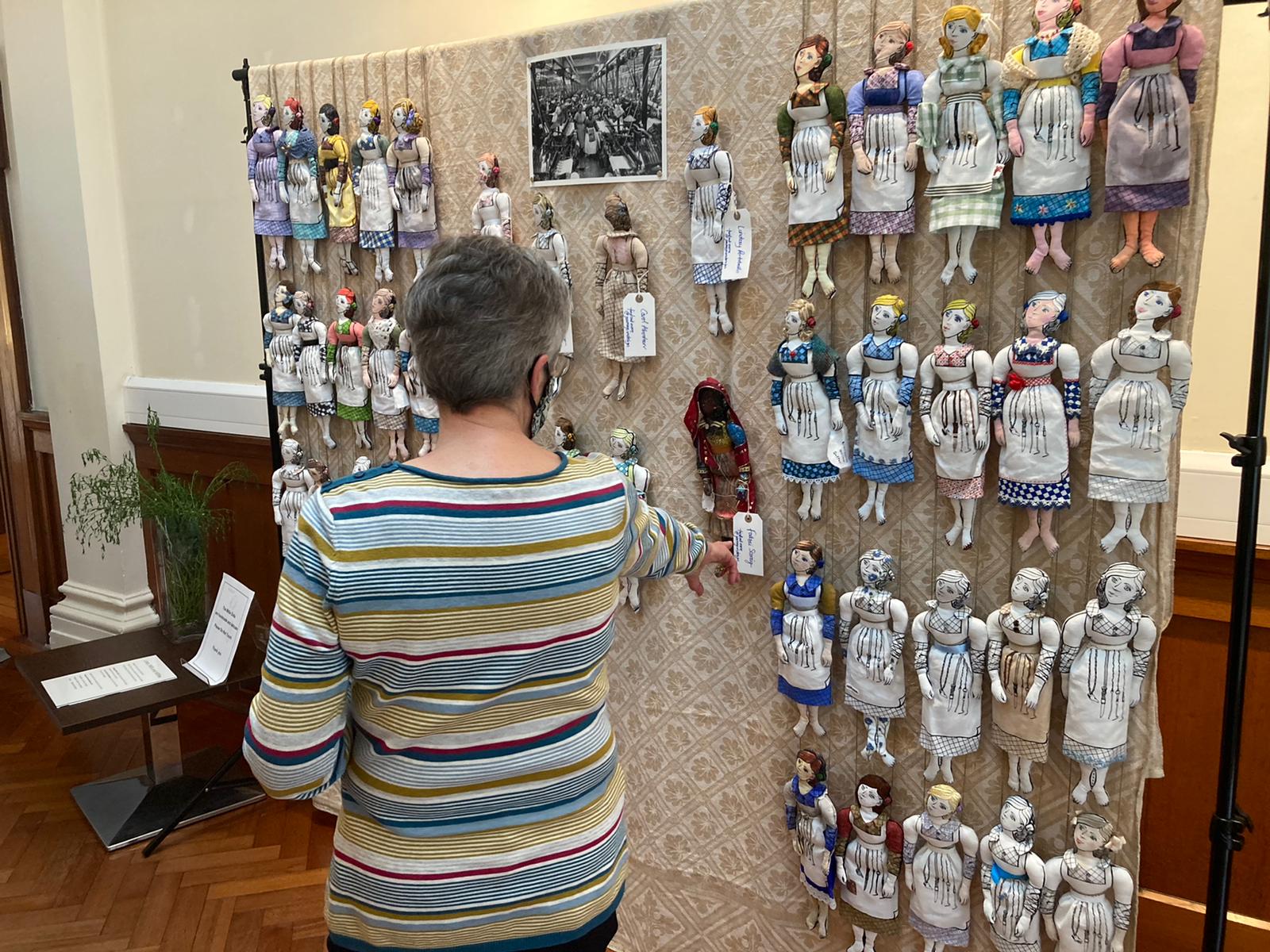 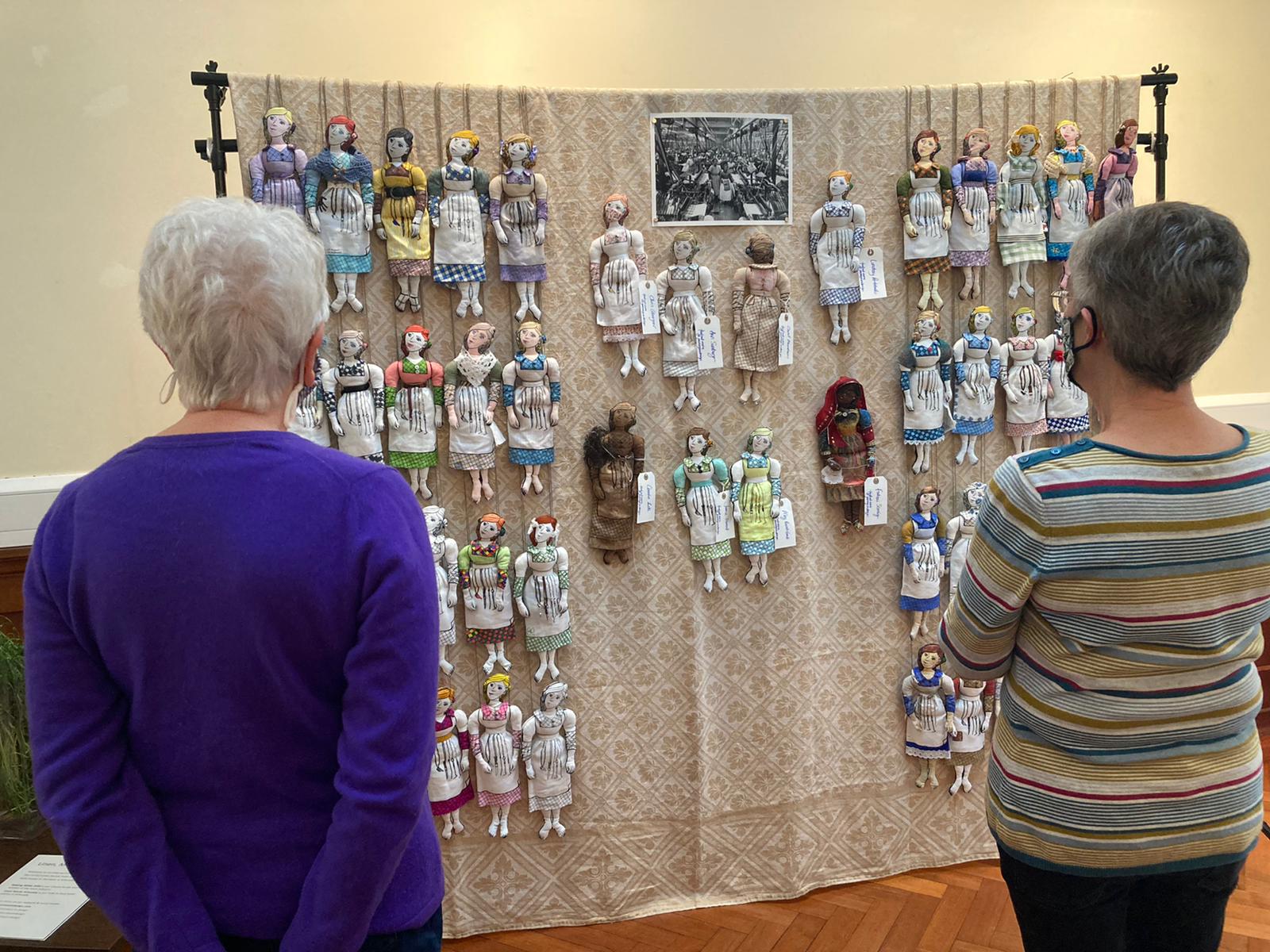 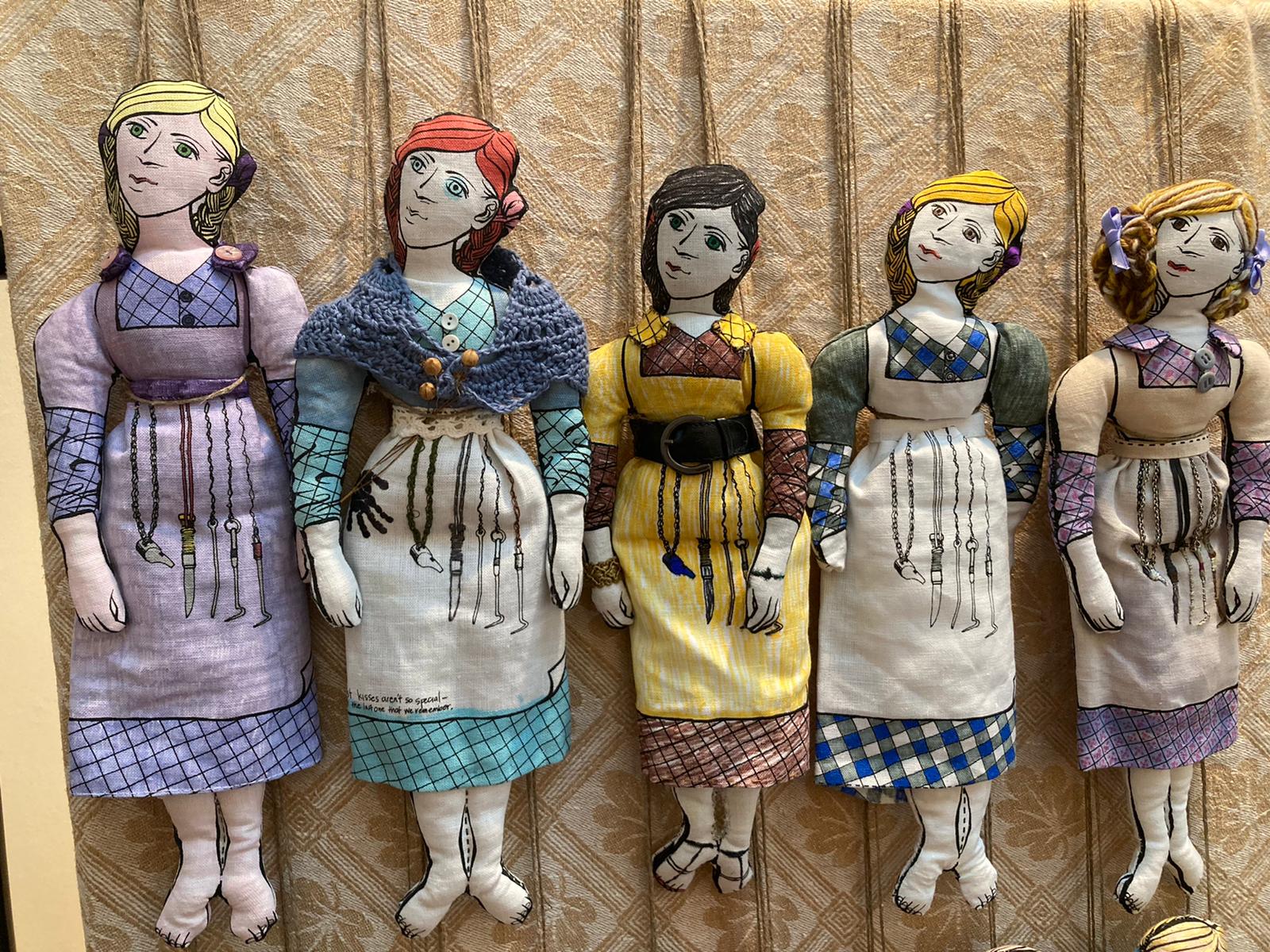 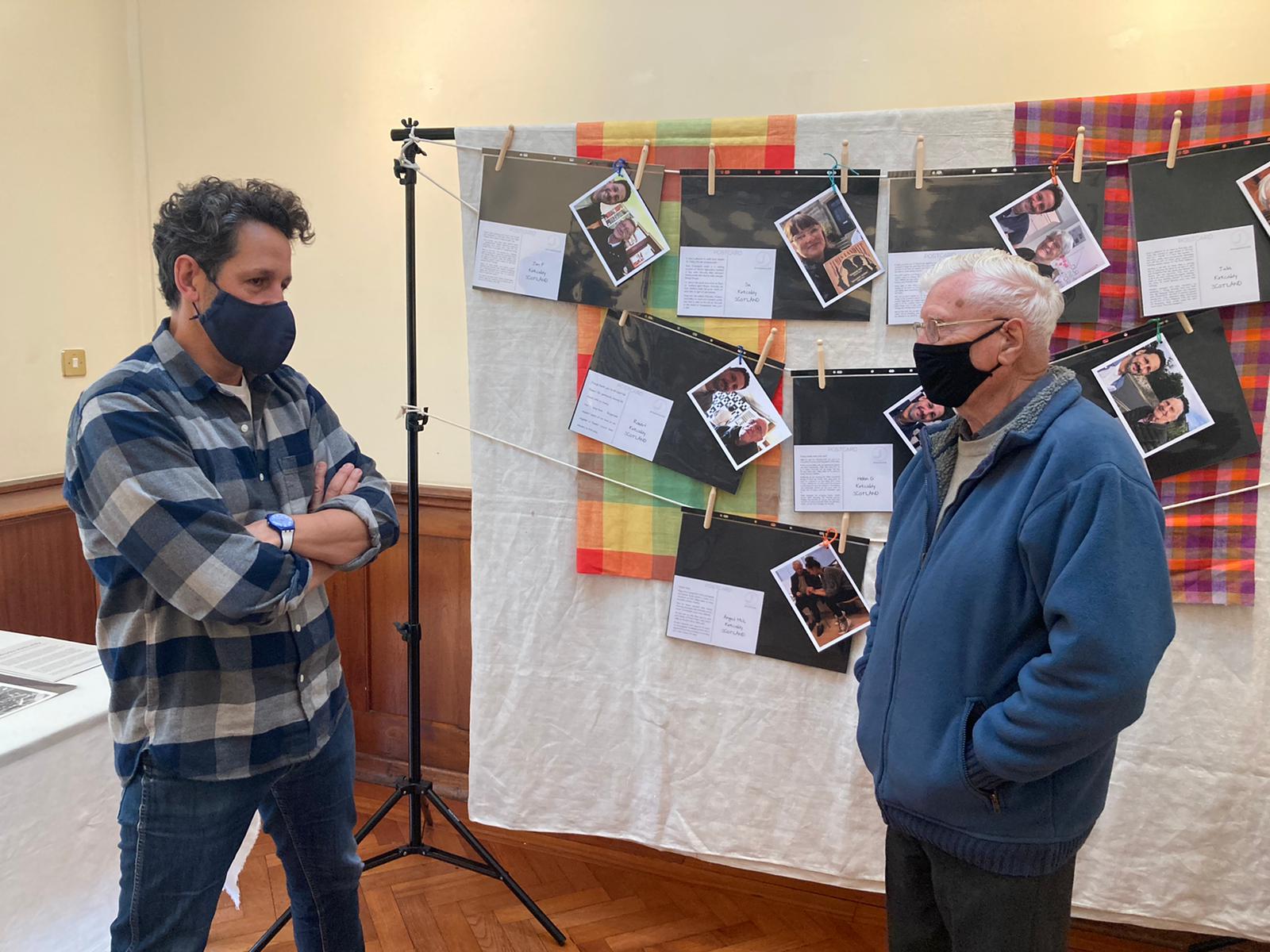 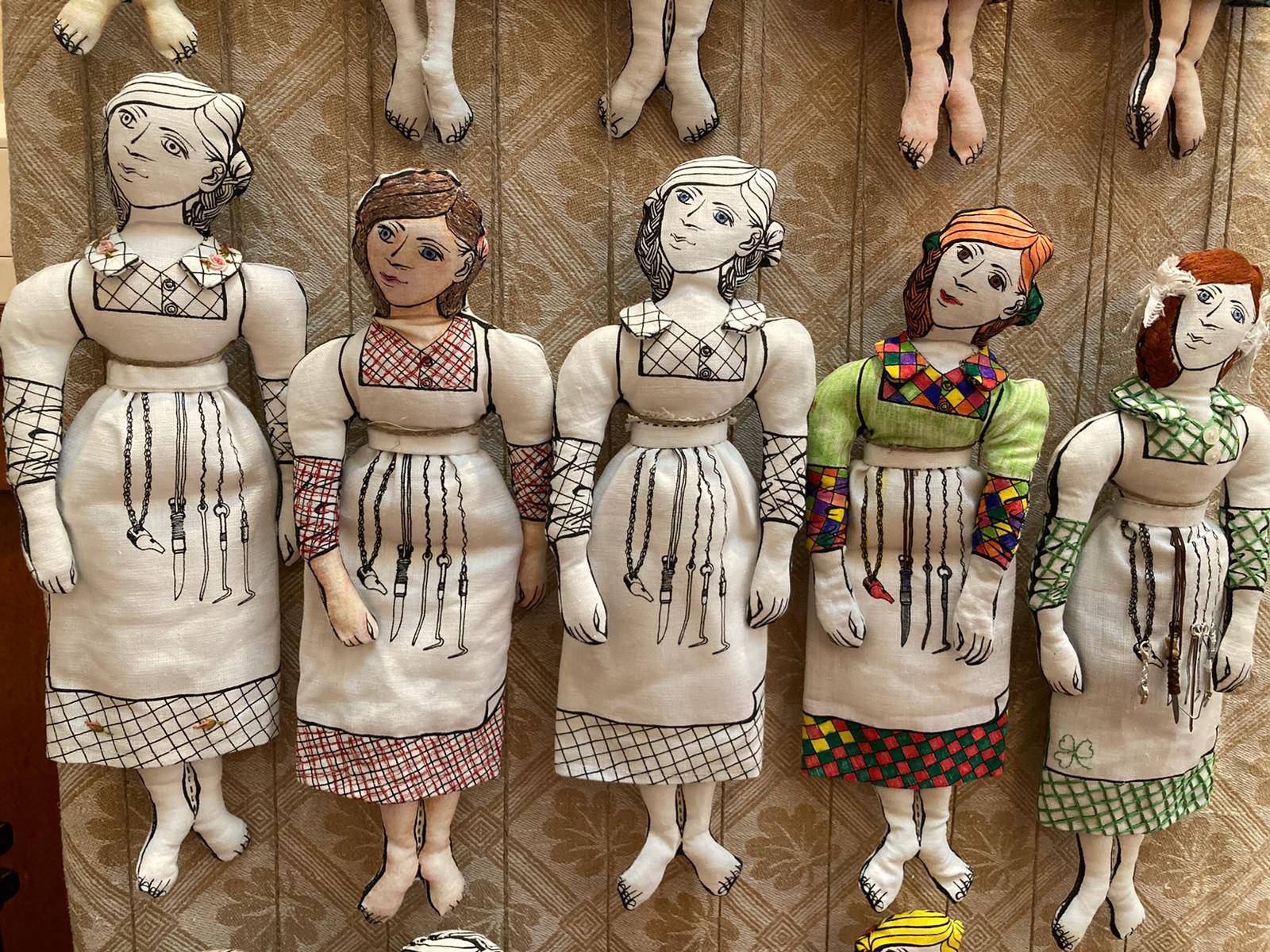 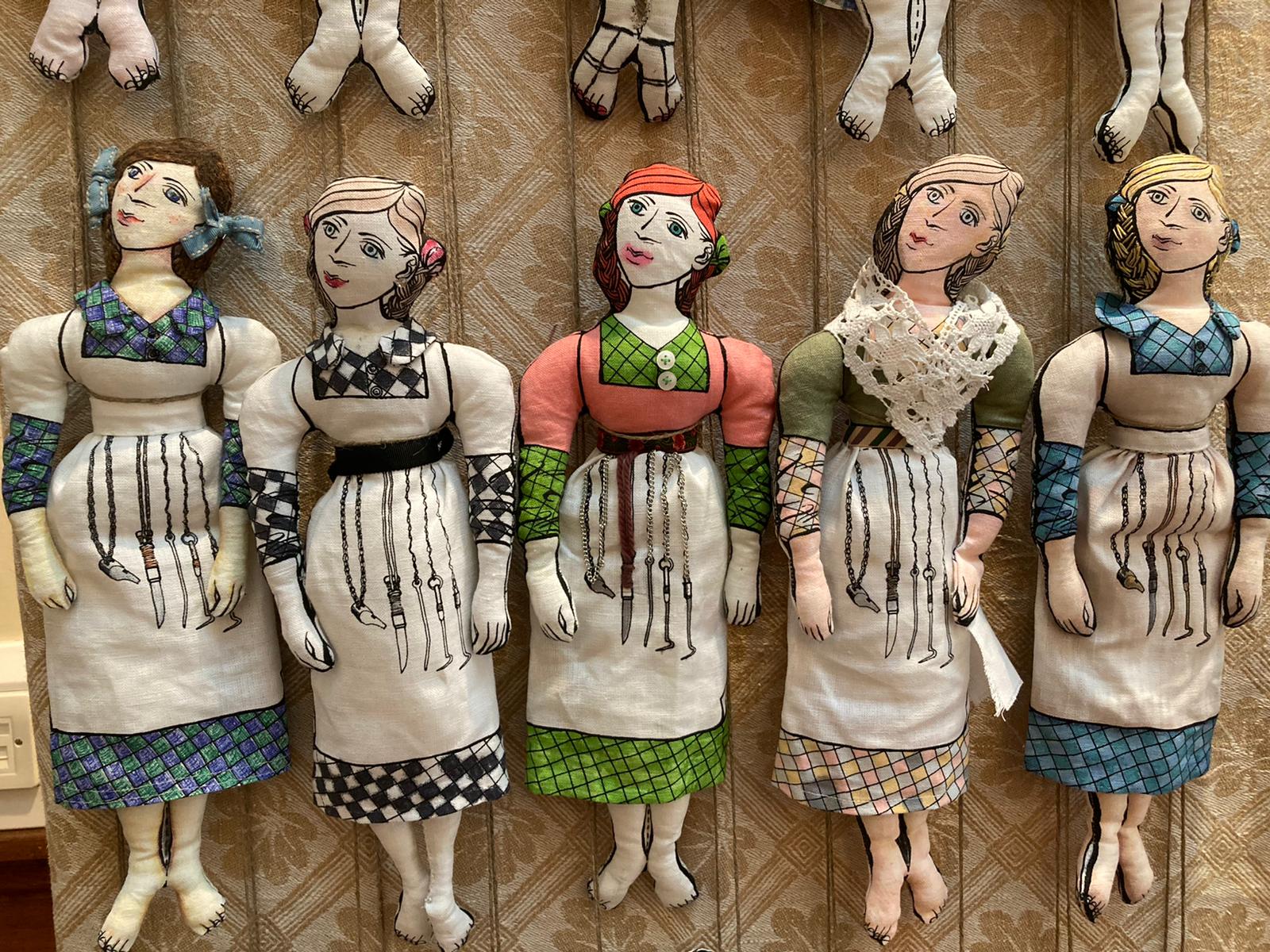 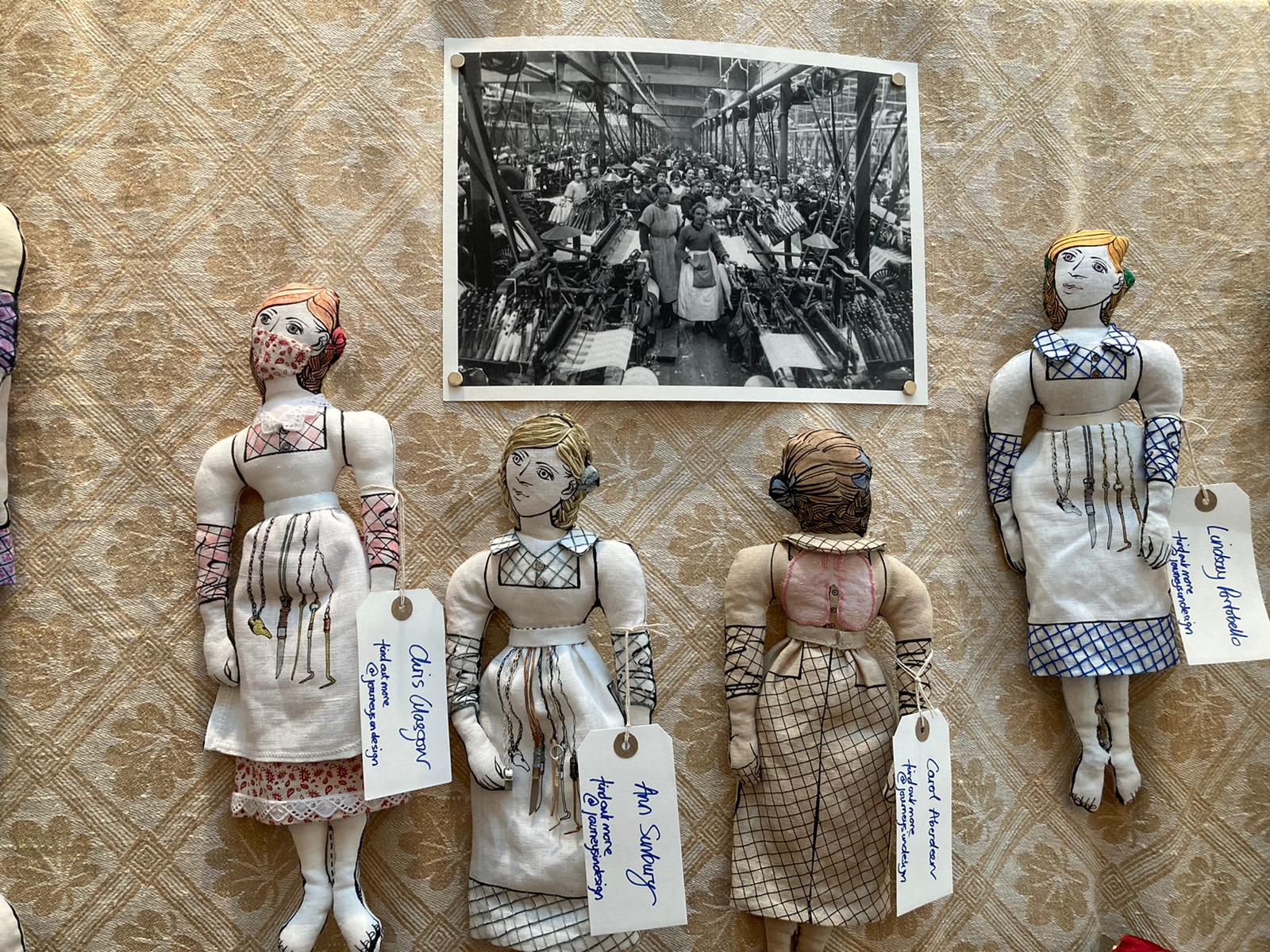 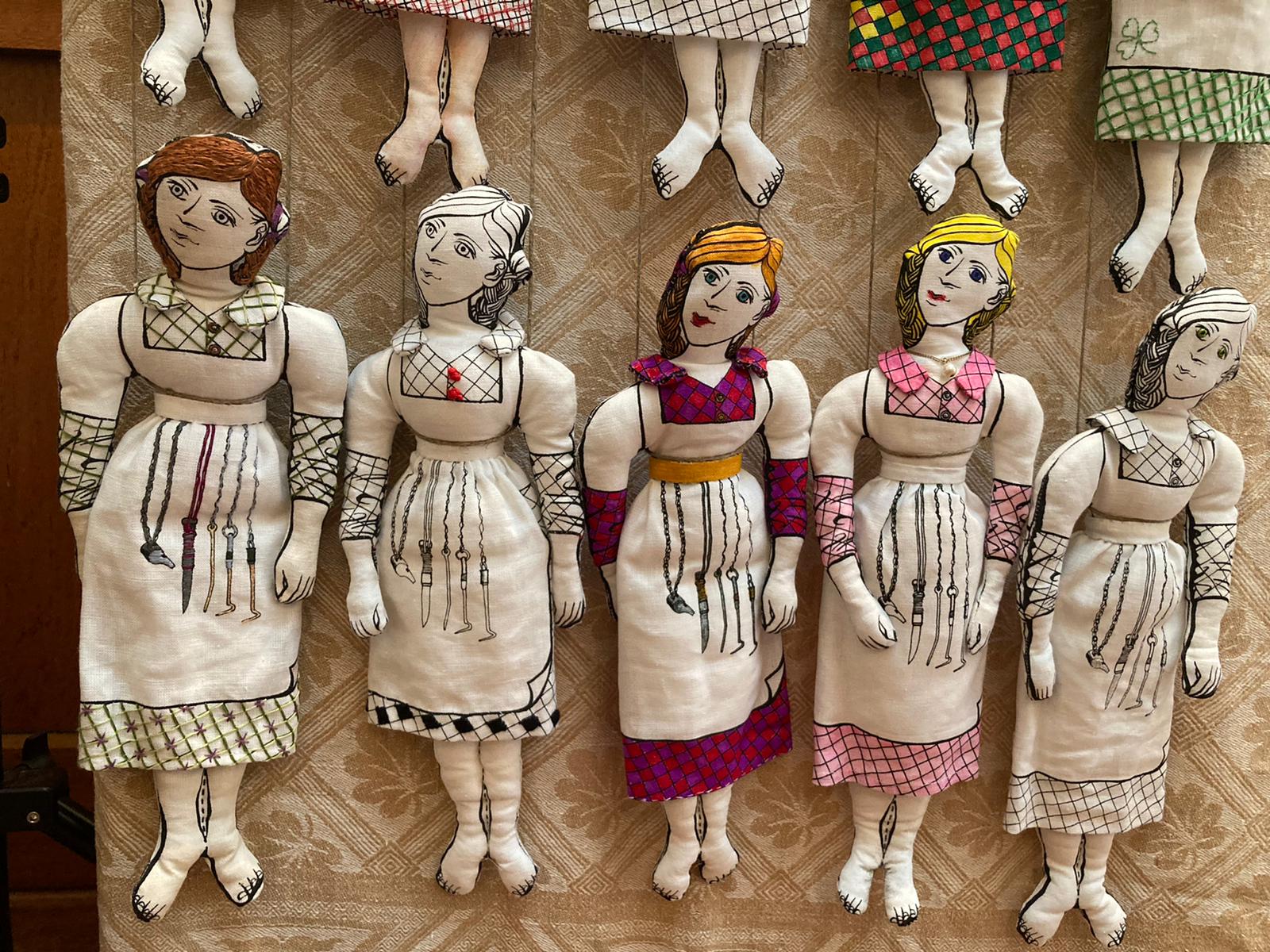 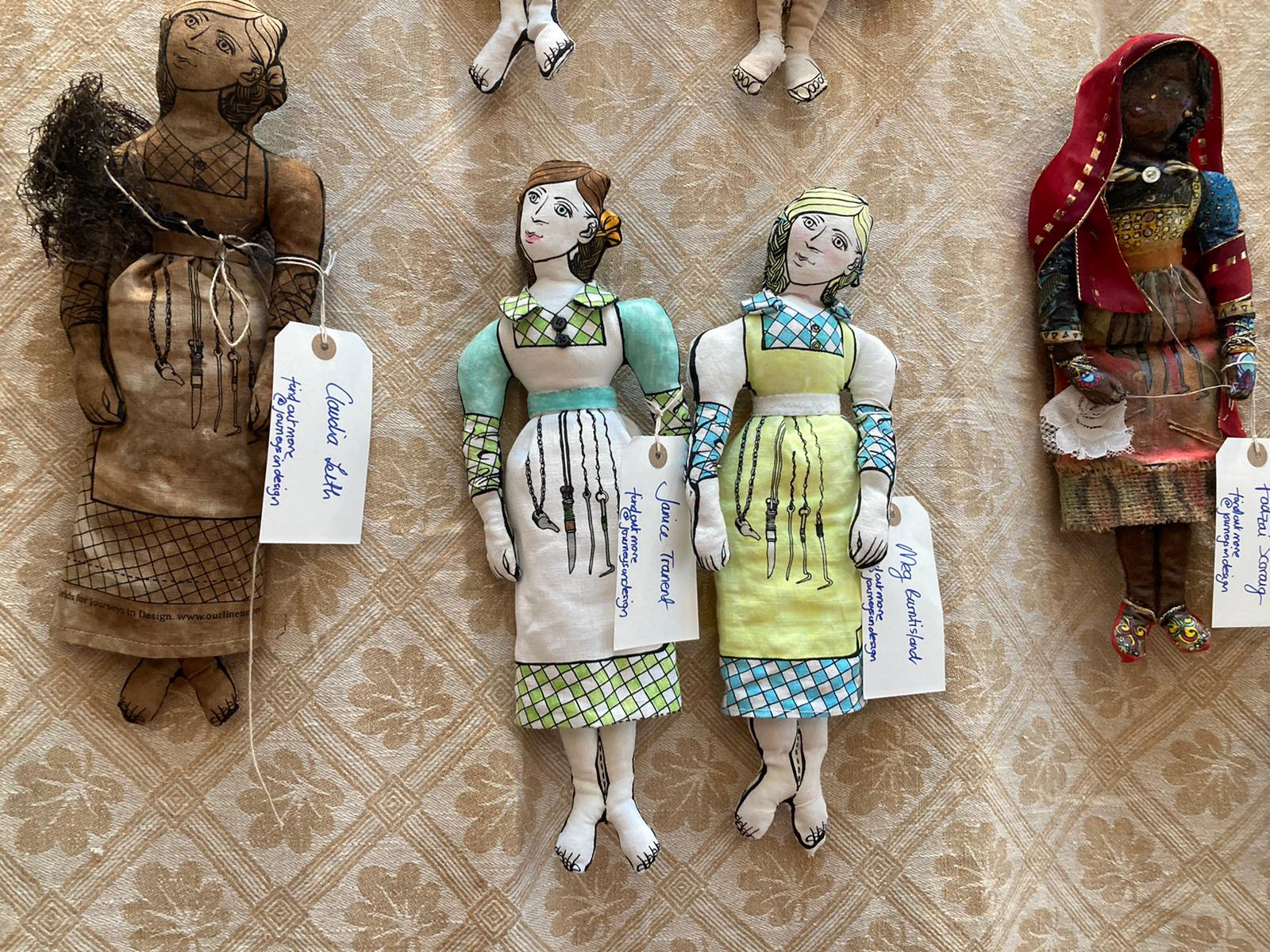 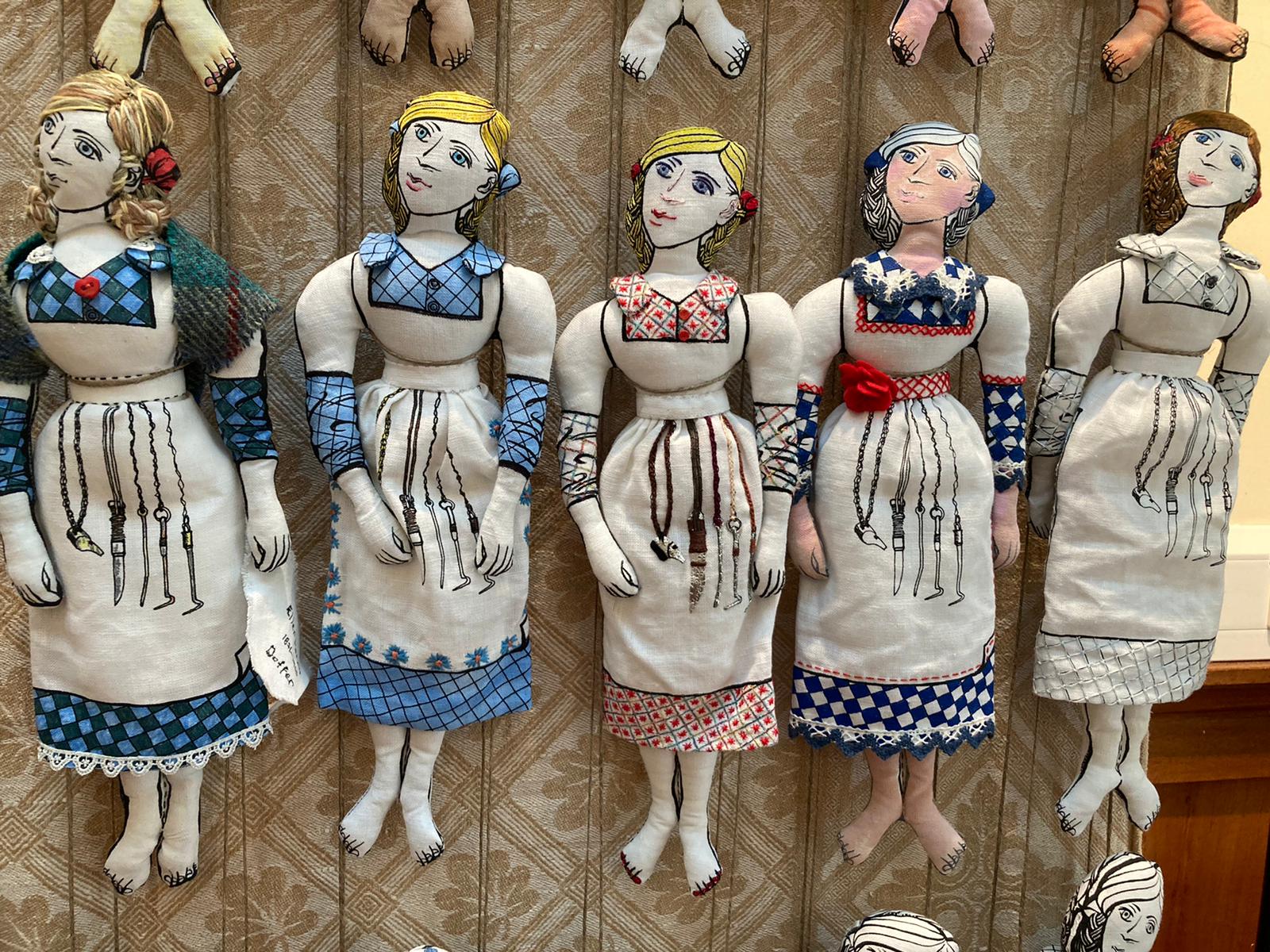 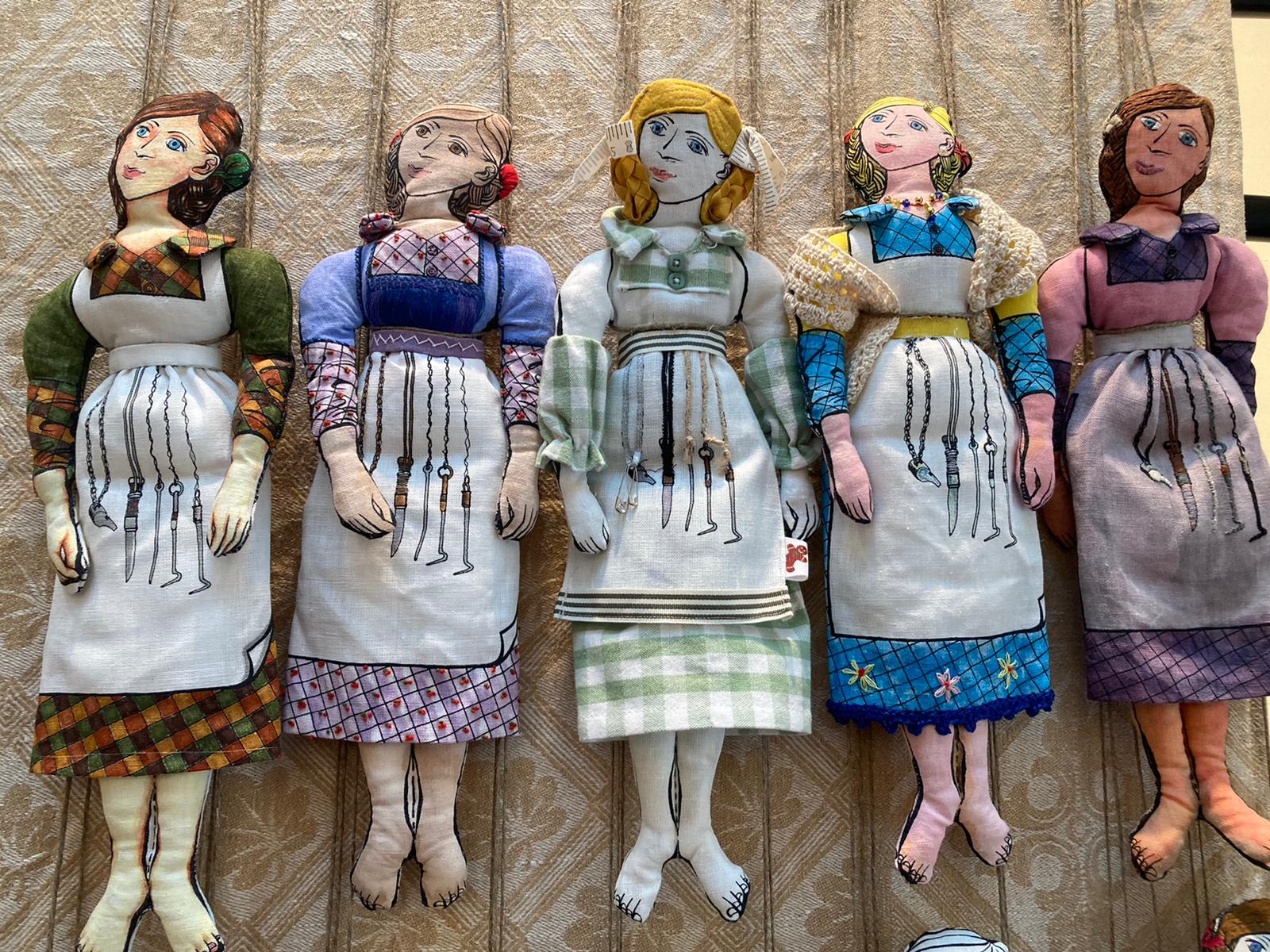 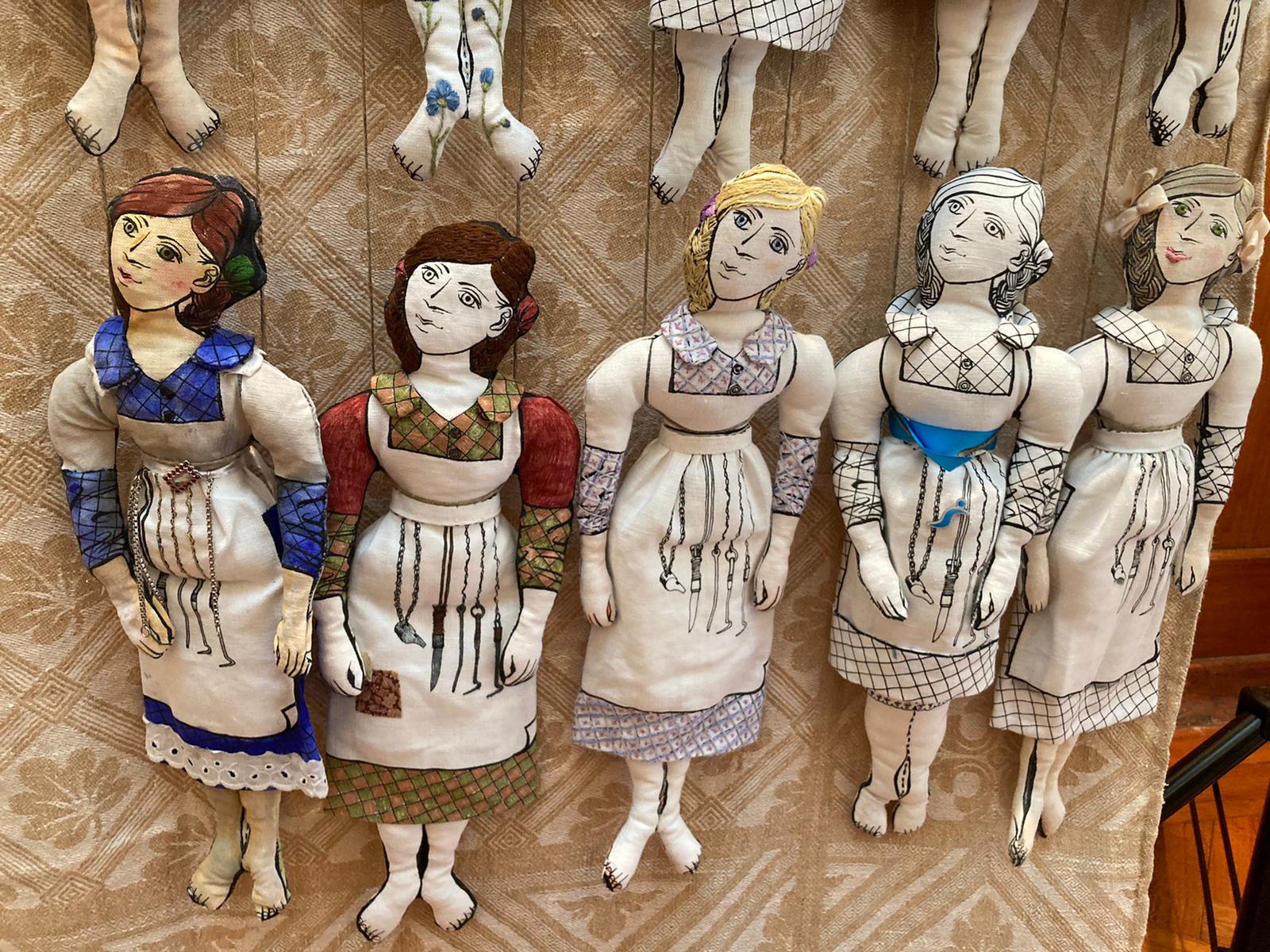 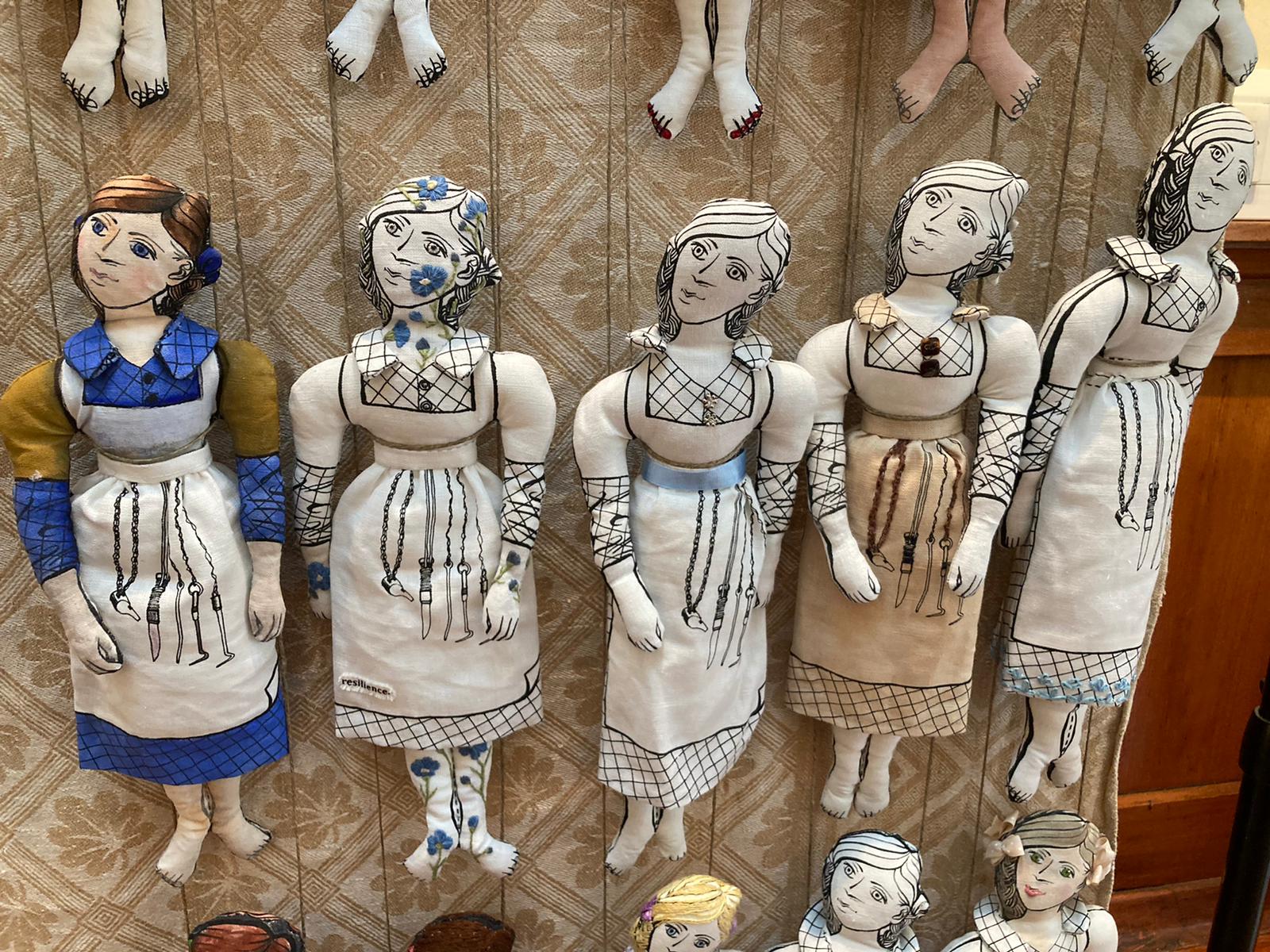 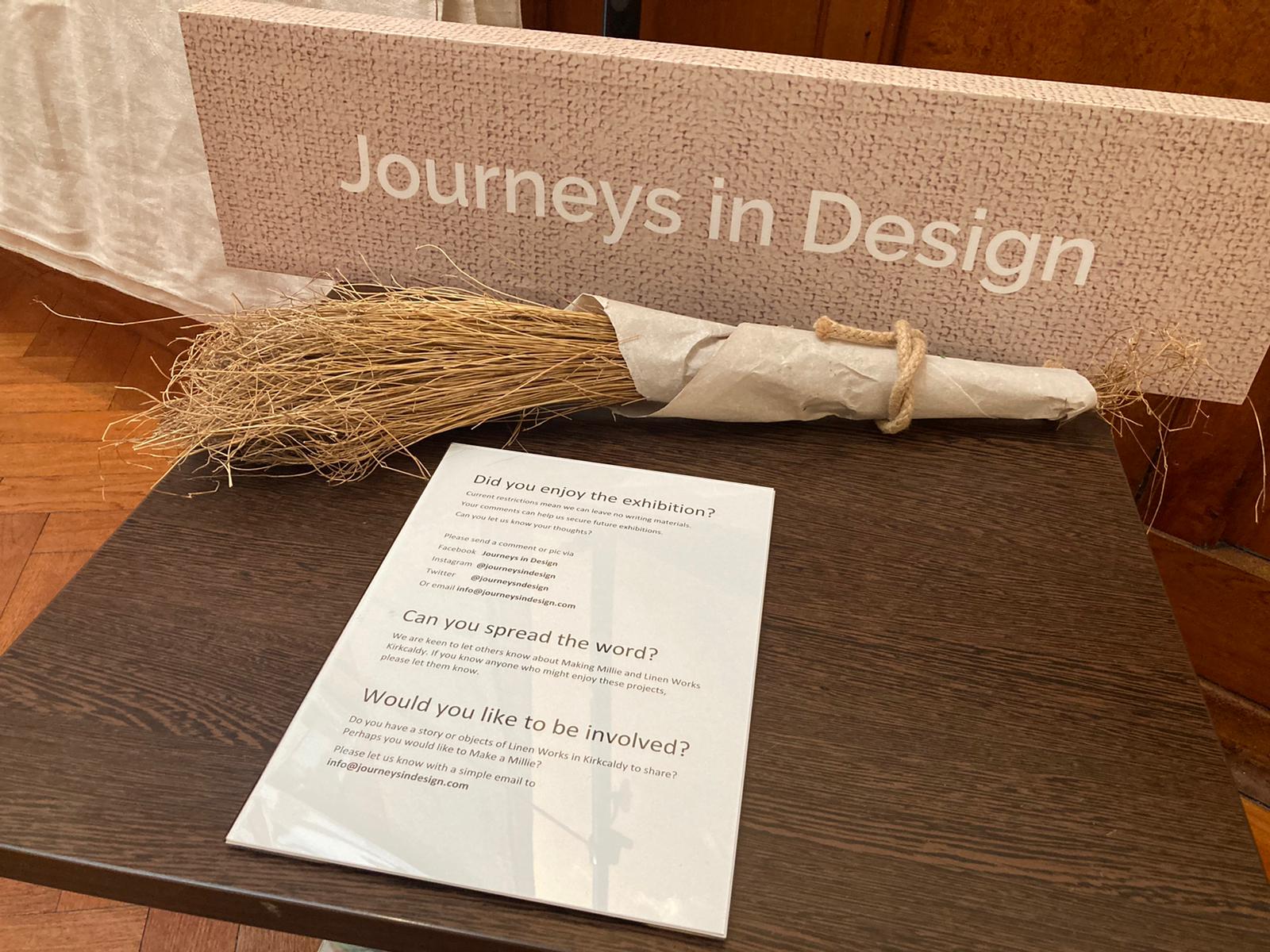